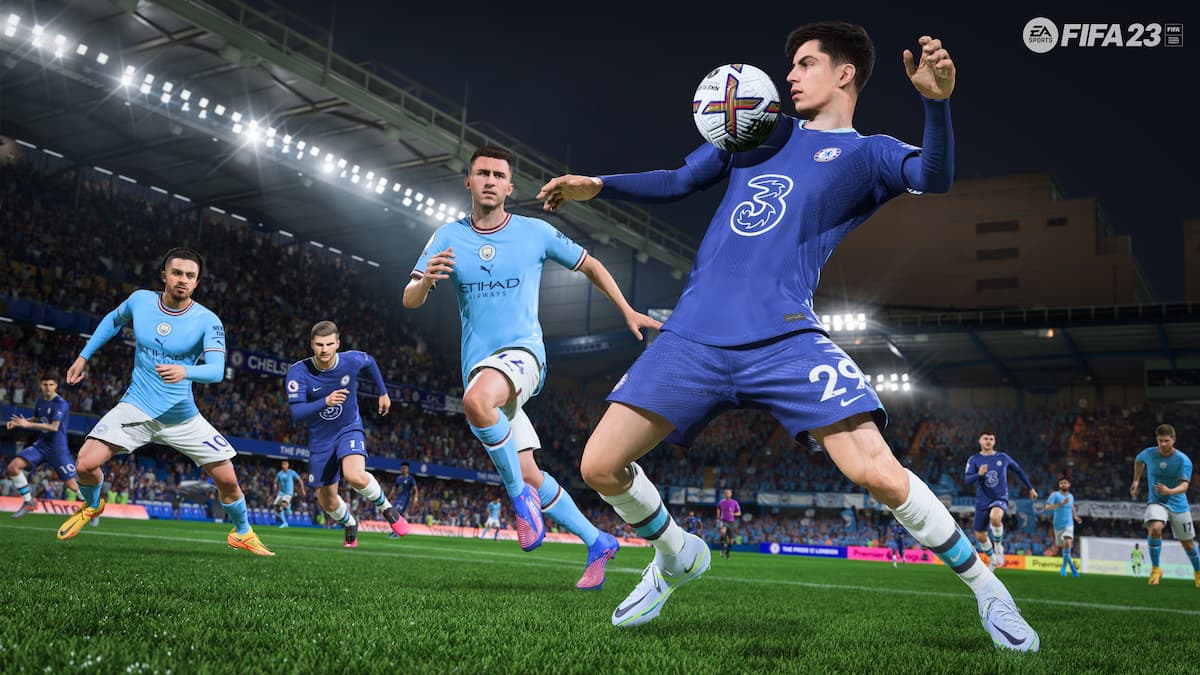 The three major UEFA tournaments are underway, and time is running out for teams that are trying to qualify for the UEFA Conference League, Europa League, and Champions League Group Stages. FIFA 23 has gotten into the season, as the Road to the Knockout promo is now live in FIFA Ultimate Team (FUT). Select players who are part of these tournaments will be receiving promo-themed cards, and these items are eligible for future upgrades. So, how can these cards be upgraded? Let’s take a look.

Related: How do Icons work in FIFA 23? Answered

How the Road to the Knockout promo works

Per EA, Road to the Knockout cards are eligible for two future upgrades in FIFA 23 and Football Ultimate Team. These cards, which feature footballers that are in the UEFA Champions League, Europa League, and Conference League, will be upgraded if the player’s team does one of the following:

In order to be eligible for the qualification upgrade, a player’s team must reach the Knockout stages. This means a top-two finish in the group stages of the UEFA Champions League, Europa League, or Conference League.