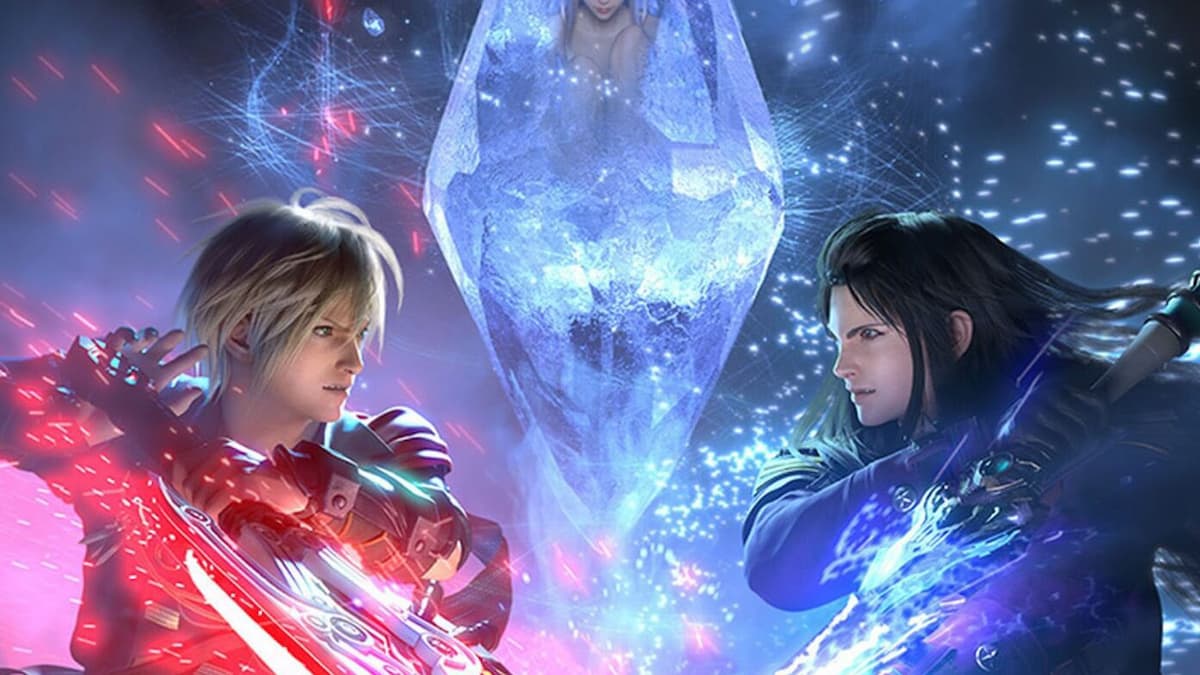 Getting the right characters in Final Fantasy Brave Exvius is one of the keys to success. Like any gacha title, much of it comes down to luck, with five-star summons being the rarest and most powerful, for the most part. If you’re trying to build your roster of characters, the Final Fantasy Brave Exvius tier list below can help you make sure you focus your energy on the ones that will get you ready for the endgame content.

Final Fantasy Brave Exvius features characters from multiple series, such as Nier, Secret of Mana, and even anime franchises. Pulling a rare five-star character is always a cause for celebration, but you want to make sure that you focus your time on raising the stats of the best ones. Hundreds of characters are available, far more than could reasonably fit on a single Tier List. All of the characters included on this list can be raised to a seven-star rank, making them more useful than most. There is a big jump in power between six and seven-star ranked units, so be sure to grind your characters to their maximum rank.

Many of the characters in the S Tier for Final Fantasy Brave Exvius offer longevity in your roster. Their stats don’t cap quickly so they will continue to grow. They excel the most when they are placed in their chain family, but a team of several of these characters can shine even without taking advantage of this mechanic. Lightning is one of the best magical tanks in the game, while Alphonse Elric from Full Metal Alchemist can soak up physical attacks better than anyone else. Having either of these on your team can free up others to deal damage. Build your roster around any of these characters and you’ll be on to a winner.

Units on our A Tier are still very good among the seven-star ranked characters, but they don’t have quite the flexibility and power of the S-ranked units. These characters have abilities that continue to be relevant and powerful deep into the endgame content. For example, Ignis is among the best healers in the game and is well worth keeping on your team. 2B from Nier: Automata can deal great physical damage and hit enemies with debuffs, especially when chained with Zenaida’s physical skills.

These are still excellent characters to include on your roster, but they will offer a specific utility that pairs well with your S- or A-ranked units. Edward Elric, for example, supports his brother Alphonse with a wealth of physical attack power but doesn’t offer enough to carry a roster on his own. His stats cap earlier in the game and don’t keep up with other units.

Being on the C Tier in our Final Fantasy Brave Exvius tier list generally means that the unit should be traded out as soon as possible when you’ve pulled a higher-ranked character of a similar role. Similar to our Fire Emblem Three Hopes Tier List, these aren’t worth keeping on your team for longer than you have to. Beatrix from Final Fantasy IX offers tremendous attack power but doesn’t hold up in late-game content compared to Tifa’s Advent Children version. These characters can fill a gap in your roster until you have someone better.

Getting stuck on the D Tier doesn’t mean that the unit is without merit; it just means that others outshine them on this list. If they are the first five-star unit you pull, they can carry your team for a short period, but you’ll want to switch them out when someone better comes along.