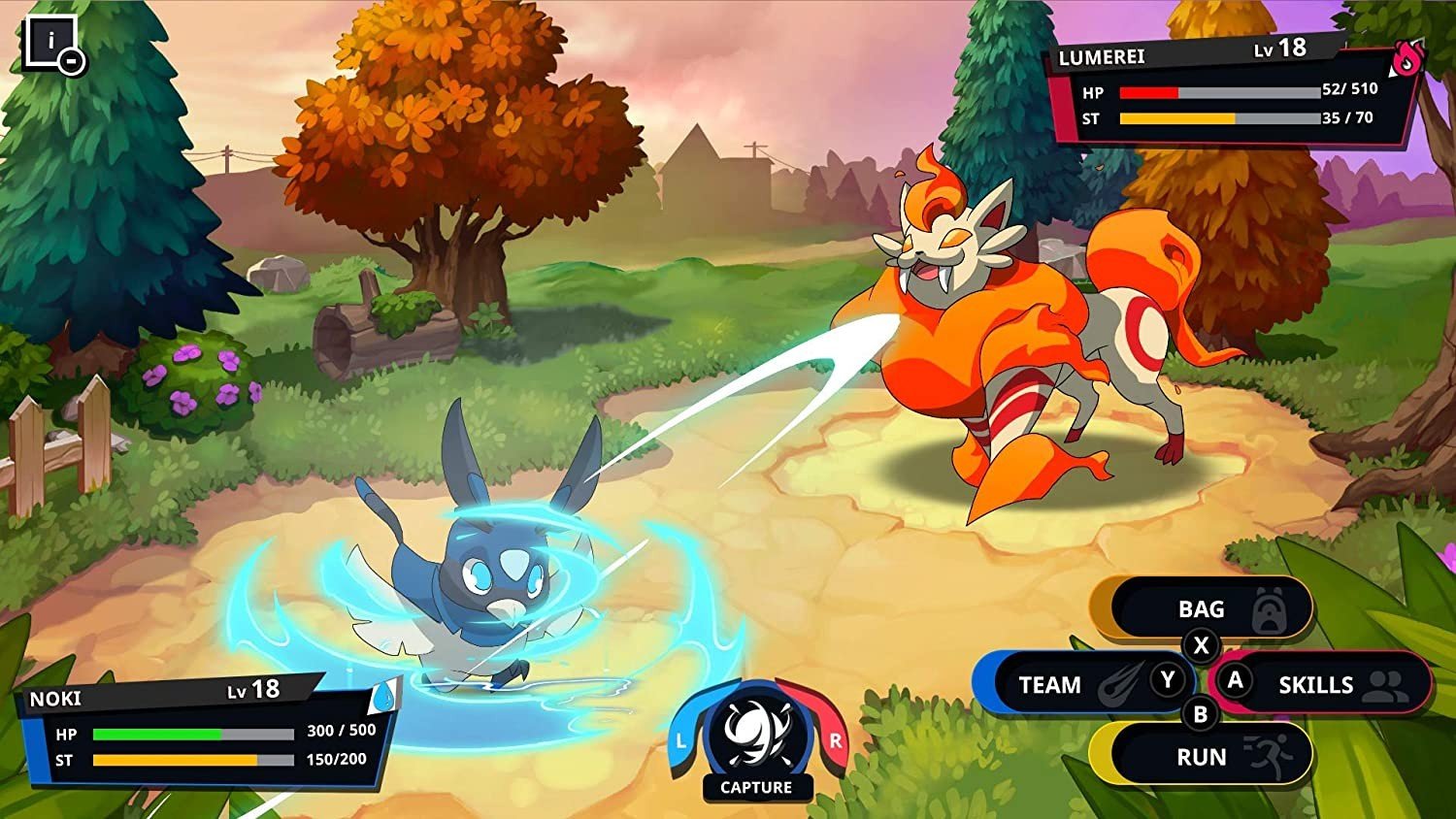 As if choosing from three was hard enough, Nexomon: Extinction forces players to choose only one of the nine available starters, and it’s a major decision. Hear us out: they are all ridiculously cute, have great evolutions, and can change your game drastically. From what we’ve gathered, the game has a tougher beginning than most monster-collecting RPGs. With the stats of each starter varying, some players may find it easier than others. So, here are the select few that’ll make you feel like you’re a veteran tamer from the jump.

The first few locations in the game aren’t filled with fire Nexomon as much as you’d think. Most seen are from other tamers you battle. Thus, the water-type starter, Noki, can come in handy when running into strong opponents. The bird is also effective when going up against material-types (or rock-based, for former Pokemon players) in the game’s various caves. Aside from that, Noki isn’t our top choice due to its low stats when first obtained, carrying only 9 HP, 9 Attack, 7 Defense, but a worthy 19 Speed.

Typical of most monster-collecting RPGs, you start out in a grassy area which is filled with bug-like monsters. Behilda’s psychic abilities are very effective in damaging and snatching up these Nexomon so that you can quickly build a team with them. Its overall attributes are well-rounded, but it begins with 6 Defense. So, if you choose this headless child, we advise you level it up right away before you go further into the game.

Plant-types are crucial for success in Nexomon, mainly because they are effective against electric and water monsters – which the game is packed with. In turn, Mara is a solid choice in the long run, with its evolve forms having massively high HP. Though, when beginning, there are no stats for the grass cat that stand out. Its 11 Attack is promising, but with only 7 Defense, Mara is tough to commit to.

If your main objective is to die as little as possible, Trebly is your choice. The miniature dinosaur starts out with 11 Attack and 13 HP – the highest HP of all starters – so you’ll find the introduction quite easy. The catch: being a mineral Nexomon is its only downfall. Trebly’s special abilities are rarely effective after reaching the first town because, well, there’s so many other mineral-types to see right after. Try giving it a few XP boosters during this time, but you’ll most likely just depend on others in your party instead.

Fire-types rule supreme, yet again. The fiery feline known as Lume is deadly all around the board. Yes, its defense stands at just 9 overall, but it holds 12 Defense, 12 Attack, and a whopping 20 Speed – great for dodging chances. You’ll rest easy knowing that there aren’t too many water-types present in the beginning grass section. Rather, wind-types are plentiful in the introduction, and they happen to be what Lume is effective against. In result, you can easily boost this starter to level 10 before you reach the first main location. 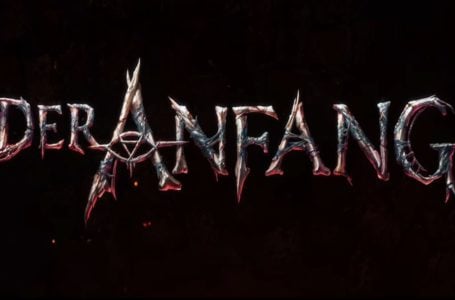 All objectives in Der Anfang in Call of Duty: Vanguard Zombies