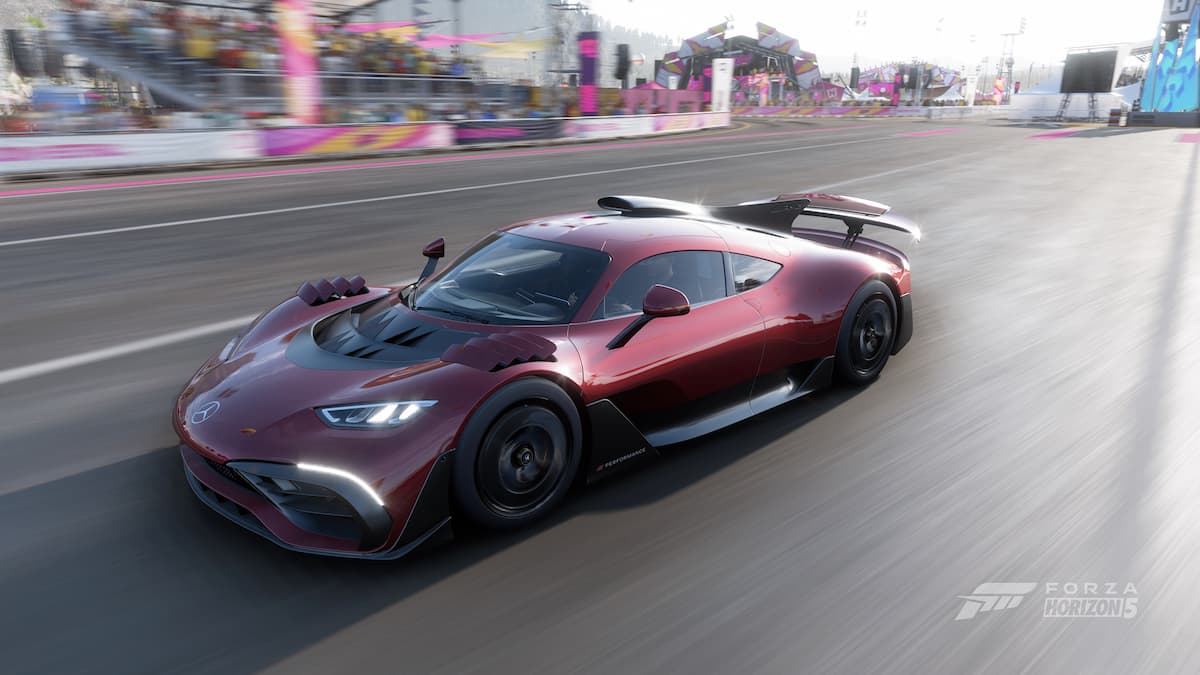 Series 3 of Forza Horizon 5 kicked off in January, with a slew of new rewards and challenges waiting for drivers. This is the first Series to drop since the start of 2022, so expect some of the content that will drop over the coming weeks to have a New Year’s theme to it. So, what’s on deck for Series 3. Let’s quickly go over the format, plus the big rewards for this month.

Series 3, much like previous seasons, consists of four weeks: summer, autumn, winter, and spring. Each week last seven days, and throughout the four weeks, Forza players will have the opportunity to complete new races, Arcade and Playground events, and weekly challenges over those four weeks.

Throughout each week, users will have the opportunity to acquire points. These points depend on the number of events and challenges completed. Those points will not carry over to the playlists of upcoming weeks, but will go towards the monthly playlist. The monthly playlist consists of two main rewards.

Here are the rewards for Series 3:

You won’t need to play every week in order to obtain the TS1 or the 1971 Mustang. However, since there are a maximum of 266 points that can be obtained for Series 1 (68 for Summer and Spring, 65 for Winter and Fall), make sure to plan out how you attack the month ahead.

It’s also important to note that there is one Monthly event in the weekly playlists, entitled Monthly Rivals. In this challenge, users must face a Drivatar, and beat it in a clean lap. Not only is this incredibly easy, but doing this once a month will give as much as 16 points toward the monthly playlist, or four points for each week. If there’s one thing that you should do right off the bat, it’s the Monthly Rivals challenge.

On average, Forza players will need 30 points a week in order to get the Mercedes-AMG One, and 45 for the McLaren F1.

Additionally, we should note that there are a few New Year’s-themed Evolving World Accolades that have dropped. Those Accolades are as follows:

Series 3 will end on February 3.