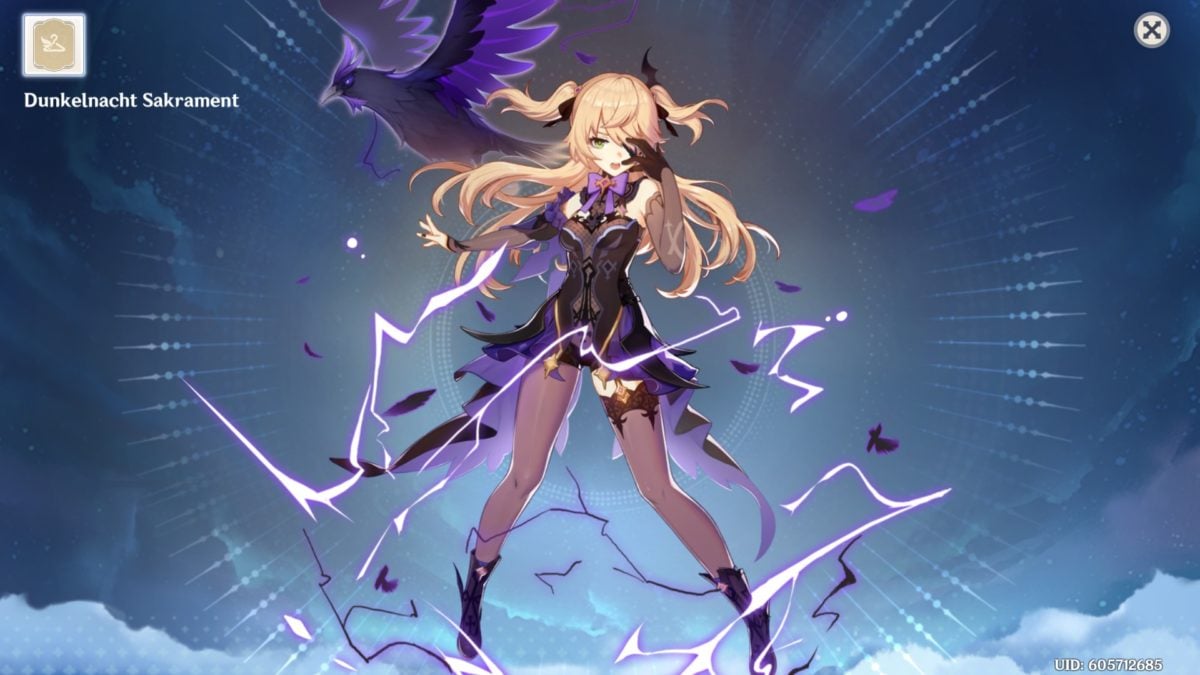 The Alley Hunter is a unique and exclusive 4-star weapon, suited for off-field DPS characters who don’t stay active for long periods of time. The Alley Hunter is a part of the Alley Series of weapons, a unique set of weapons only available during certain Weapon Banners. In other words, you won’t be able to get this weapon randomly from other banners, such as the Standard Banner.

Is the Alley Hunter any good?

The Alley Hunter is a good option for off-field DPS characters who set their skills and switch to an active character. For example, Fischl will only swap in to use her Elemental Skill, before immediately swapping to the main DPS or another support.

Speaking of Fischl, the Alley Hunter is arguably her best 4-star option, complimenting her playstyle to the tee. This weapon is also excellent for Kujou Sara, an off-field Ganyu, or Aloy.

If you use Fischl often on your teams, consider pulling for this weapon next time it’s featured on a banner.