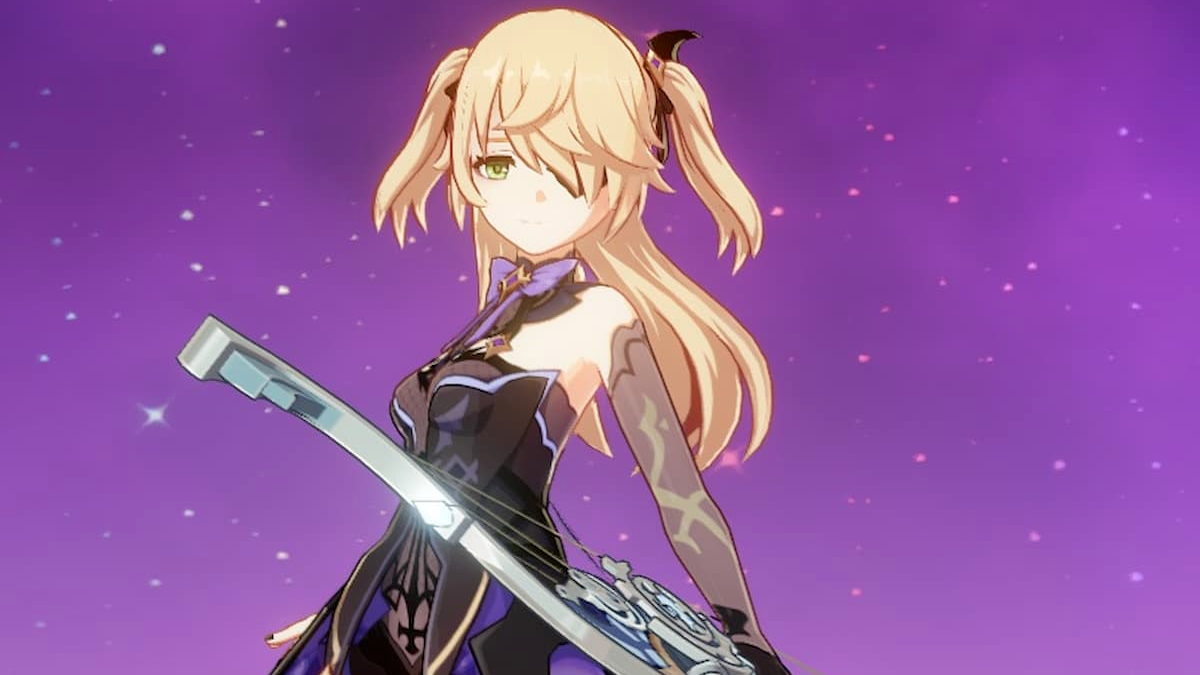 The Compound Bow is a 4-star Bow available to all players. While there is no special unlock requirement, obtaining the actual weapon itself will require some grinding. The sword needs a Northlander Bow Billet, only available through weekly boss drops or as quest/exploration rewards.

Once you obtain a Northlander Bow Billet, you can use it to forge either the Prototype Crescent or Compound Bow. The Compound Bow is designed for Physical carries, which is somewhat counter-intuitive due to the lack of Bow characters who rely on Physical damage.

Is the Compound Bow any good?