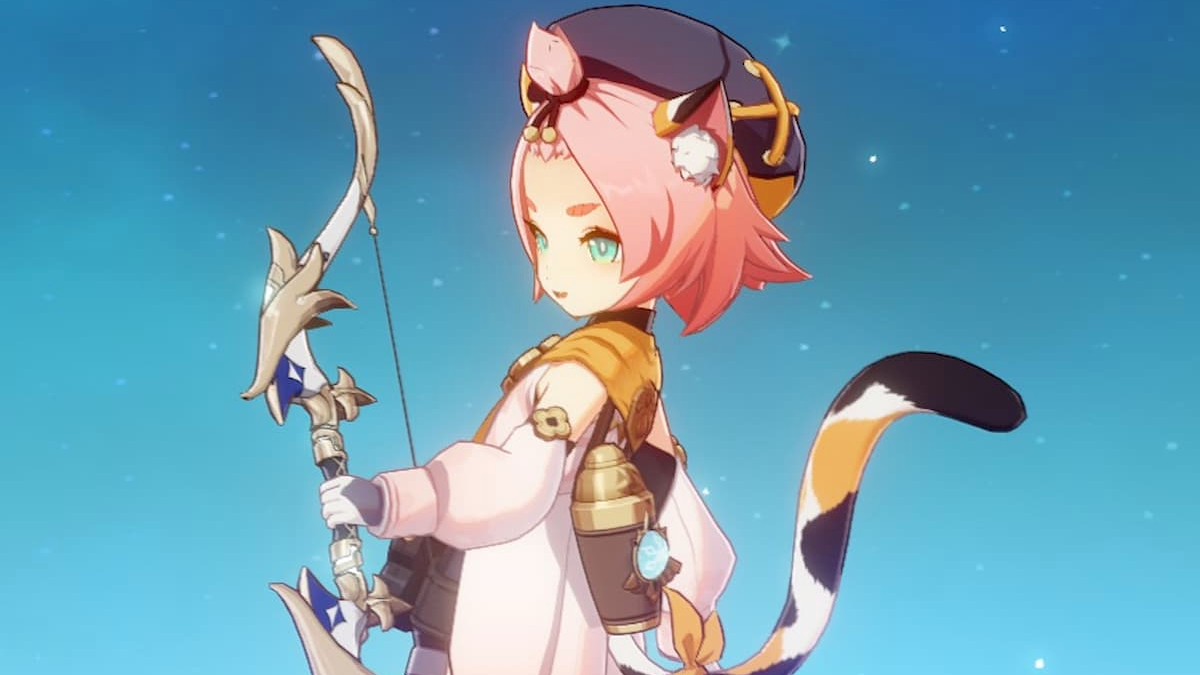 As a 4-star weapon, the Favonius Warbow is obtainable from the Standard Banner, the Featured Banner, and the Weapon Banner. You can get this weapon at any time from all three banners, making this an attractive option for free-to-play or low-spending players. Occasionally, this weapon will have a rate-up on the weapons banner, so keep your eyes peeled if you need this weapon.

Is the Favonius Warbow any good?

Put this weapon on a Diona, Kujou Sara, or support Amber if you don’t have enough Bow weapons. This weapon will also likely work well with the upcoming Gorou, who will likely have lots of Energy Recharge issues.