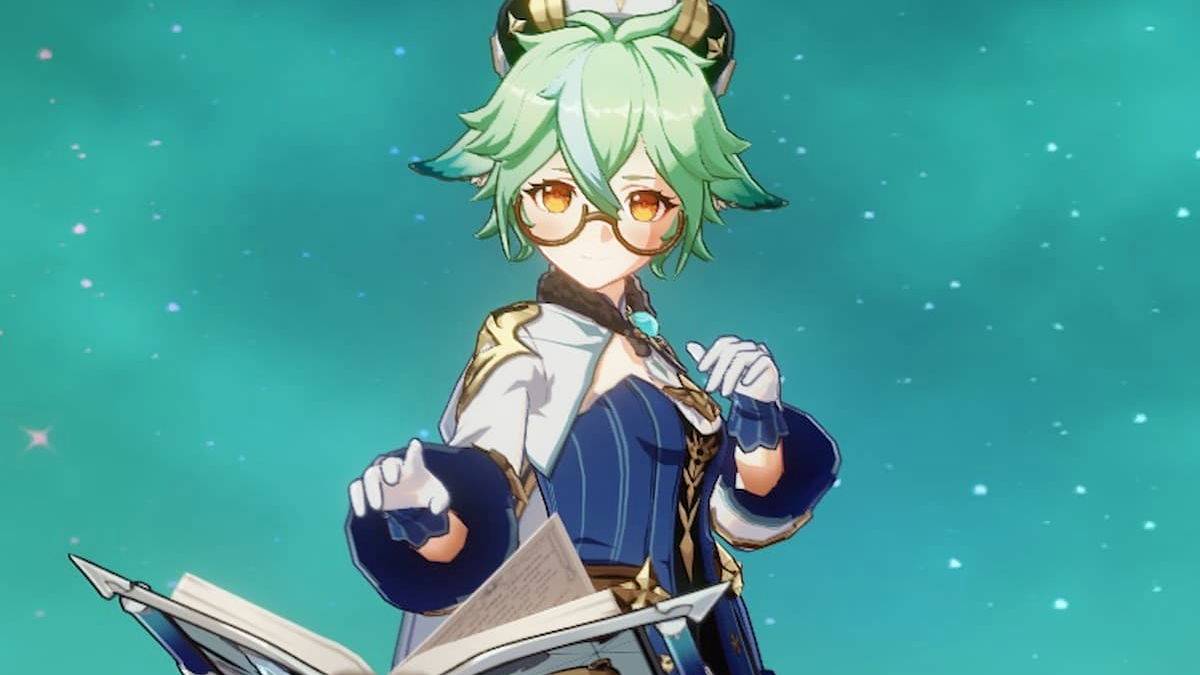 The Frostbearer is a F2P weapon with a simple unlock requirement: you have to level up the Frostbearing Tree in Genshin Impact to Level 10. After that, you’ll get a blueprint that allows you to forge the weapon at any forging station.

You’ll need a Northlander Catalyst Billet in order to fuse the weapon. You can get those from certain quest rewards or farming weekly bosses. The weapon looks nice, but is it a valid option for free-to-play players who need a Catalyst weapon?

Is the Frostbearer any good?

The Frostbearer is a weak weapon without a strong purpose of existing in Genshin Impact. It has a weak passive, and stats that are outclassed by other 4-star weapons. Frostbearer has the benefit of being free-to-play, but even then, you could opt for a Blackcliff Agate or a Royal Grimoire instead.

Players who have the Dodoco Tales, another free-to-play weapon (but no longer available) will have zero reasons to use the Frostbearer. The weapon may see some use if a Catalyst Cryo character is released, assuming they function as a DPS character. Otherwise, you can just grab this weapon for collection, or skip it entirely.