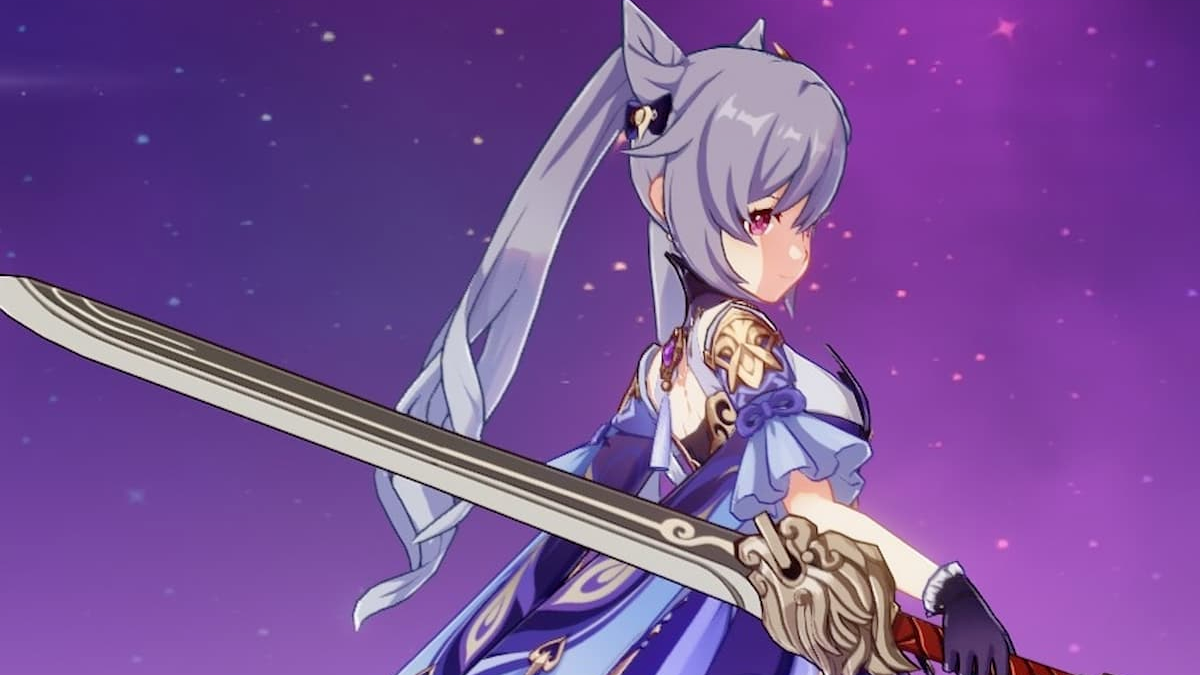 As a 4-star weapon, the Lion’s Roar is obtainable from the Standard Banner, the Featured Banner, and the Weapon Banner. You can get this weapon at any time from all three banners, making this an attractive option for free-to-play or low-spending players. Occasionally, this weapon will have a rate-up on the weapons banner, so keep your eyes peeled if you need this weapon.

Is the Lion’s Roar any good?

The Lion’s Roar is a suitable weapon for accounts lacking a 5-star weapon for characters like Keqing or a DPS Bennett. The passive specializes this weapon for those characters specifically and is otherwise outclassed by weapons like The Flute or The Alley Flash.

Keqing will take advantage of this weapon best (provided you don’t have the Black Sword, which is a better option for her, albeit a paid one). You can also use the Lion’s Roar in teams that specialize in Pyro reactions. Kaeya, for instance, could use the Lion’s Roar if he’s utilizing Reverse Melt, despite being a Cryo character.

The Lion’s Roar is a niche weapon but does its job well. Having this weapon on the backhand for your account will be useful depending on what characters you’re running.