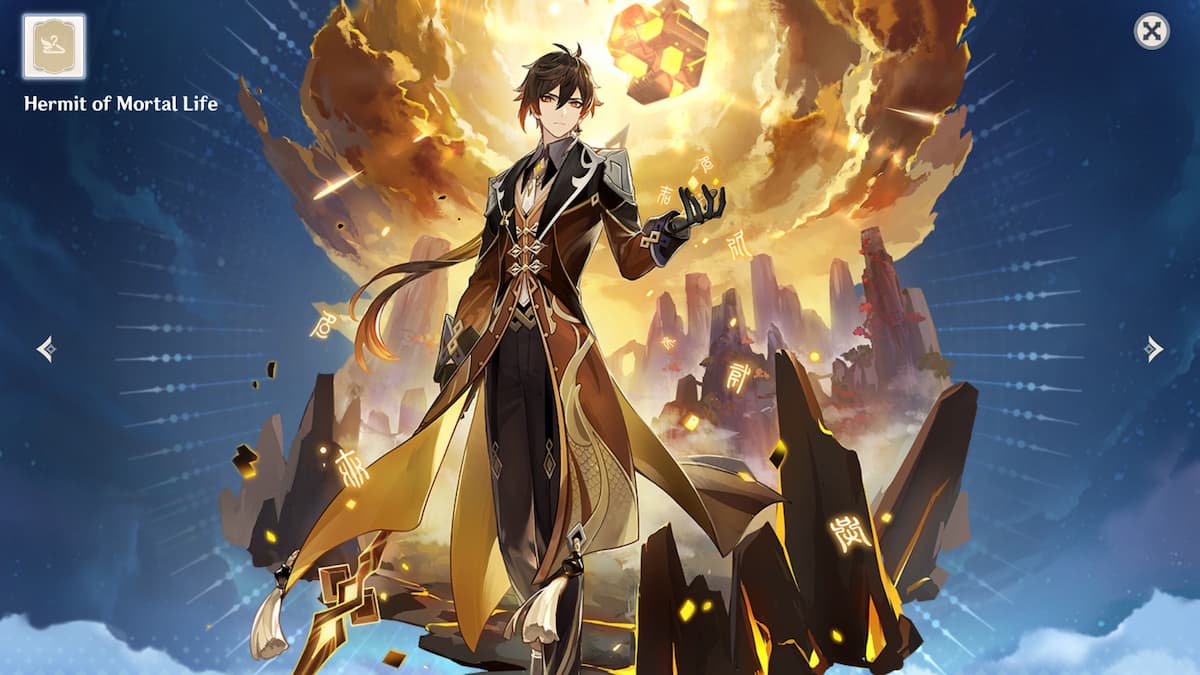 The Lithic Spear is a 4-star Polearm weapon with a unique passive. The weapon grants the wielder a potential 28% ATK boost and 12% Crit Rate boost, but only if your team comprises of characters from Liyue.

To obtain the Lithic Spear, you need to pull the weapon when it has a rate-up on the Limited Weapon Banner. Unlike most other 4-star weapons, this is not available on any other banner. You’ll likely pick up this weapon when pulling for a 5-star weapon during a rate-up.

Is the Lithic Spear any good?

The Lithic Spear is a limited weapon due to its strange passive effect. The weapon only reaches its maximum potential when you have four characters from Liyue on your team, and is otherwise a poor choice for any character who wields a polearm.

Generally, while the weapon can be strong for an individual character, it’s too limiting for your team. Consider also that a variety of free-to-play or other cheap 4-star Polearms are widely available and do not constrict the way you build your team.

That being said, it has a high base Attack stat for a 4-star Polearm and still increases a character’s stats. It’s an okay weapon for a character like Xiao if you don’t have another alternative. 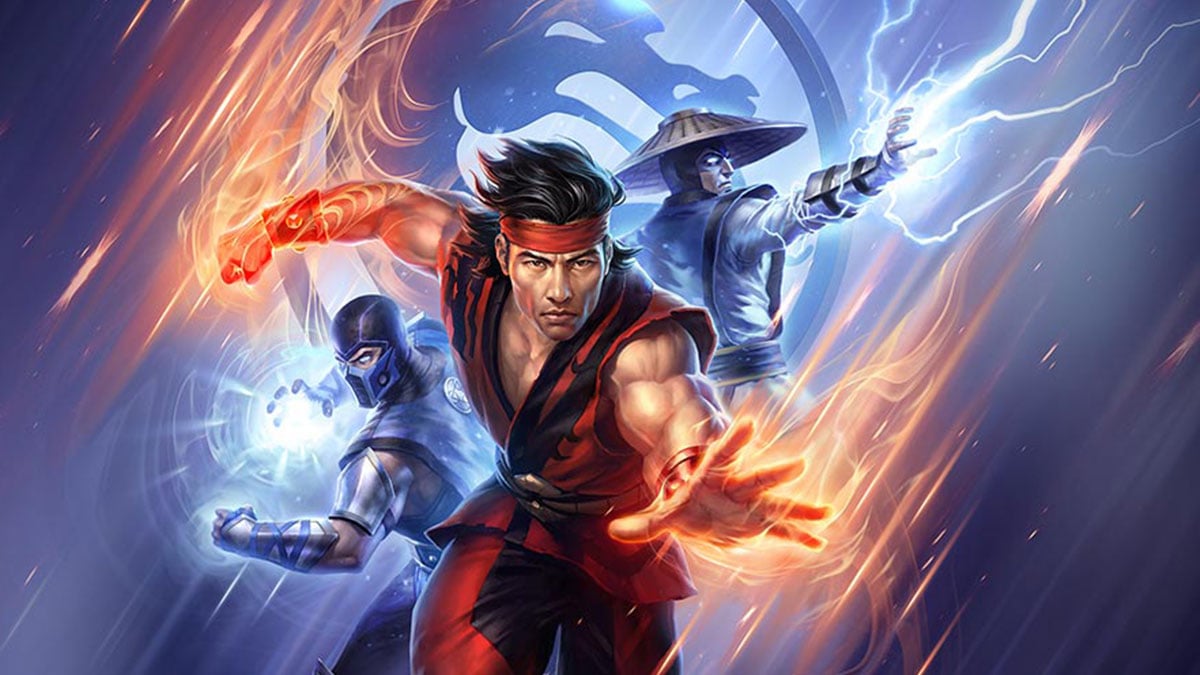 Can Unown be shiny in Pokémon Legends: Arceus?