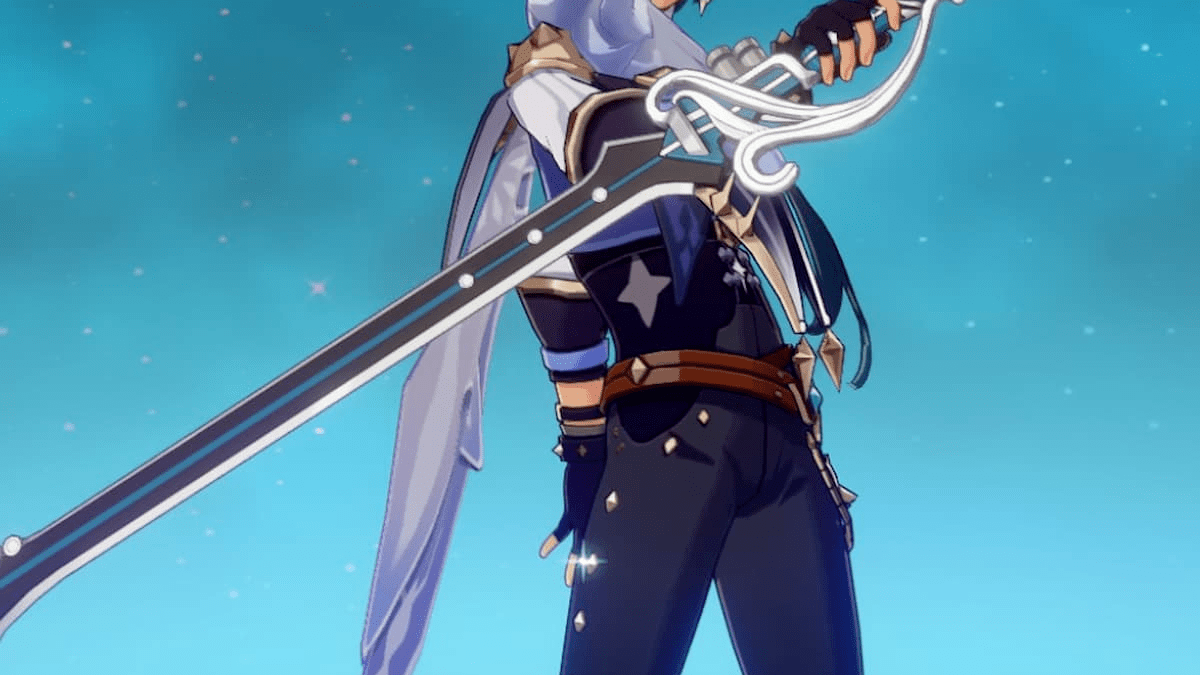 The Flute is a 4-star weapon that increases a character’s Attack by a substantial amount. The weapon is a part of the Wanderer’s Troupe weapon series, an unofficial title for a set of weapons that share the same lore. The Wanderer’s Troupe series consists of The Stringless, The Bell, The Flute, and the Widsith.

As a 4-star weapon, the Stringless is obtainable from the Standard Banner, the Featured Banner, and the Weapon Banner. You can get this weapon at any time from all three banners, making this an attractive option for free-to-play or low-spending players. Occasionally, this weapon will have a rate-up on the weapons banner, so keep your eyes peeled if you need this weapon.

Is The Flute any good?

The Flute is not a great weapon but is a suitable replacement weapon if one of your Sword characters needs more Attack. The Flute’s passive is generally bad, not contributing to an individual character’s damage in any special way.

You should only invest in this weapon if one of your characters sorely needs an offensive weapon. Considering putting The Flute on a character like Keqing, Kaeya, or Ayaka if you have nothing else for them.