How to find a dragon scale in Pokémon GO

How to increase your rank in Journey to the Savage Planet

Even though superheroes have been in high demand over this past decade, the amazing, spectacular, and incredible spandex people have been in video games for generations. The friendly neighborhood Spider-Man has probably seen the most digital action of them all.

Who wouldn’t want to spend a day as the spry web-slinger? Swinging through the concrete jungle, defending New York (and often the universe) from monsters and mad scientists. There have been a number of excellent (and not-so-excellent) Spider-Man games. Here is a round-up of the best, across eras and dimensions, from Manhattan to Queens.

After nearly two decades with Activision, Spider-Man has spun a new tale with Sony in the hyped Marvel’s Spider-Man. Loosely based on Dan Slott’s “Brand New Day” storyline, Spider-Man faces down a menacing ensemble of foes.

After taking down the Kingpin, a turf war breaks out with the mysterious Mister Negative setting up shop. Suddenly, villains new and old step their game up as Spider-Man attempts to see the web connecting everything. With one of the biggest urban playgrounds for web-heads, and a variety of crimes to thwart, Marvel’s Spider-Man looks to revive the magic of some of Peter Parker’s greatest adventures. Speaking of…

Sam Raimi’s Spider-Man 2 isn’t just considered to be one of the finest Spider-Man movies, it also created what is confidently the best of the games. Taking the set-pieces of Doctor Otto Octavius’ tragic story and adding more foes than a New York minute can handle (including a memorable grudge match with Mysterio), Spider-Man 2 was one of the earliest illustrations of an open world game’s full potential.

But it wasn’t just the landscape of the city, the intensity of fights or the frustration of catching balloons. What helped give Spider-Man 2 its stride was the swinging. Soaring through the skyline felt intuitive but finessed, weaving through the boroughs was an act of skill, making the big apple an obstacle course to conquer. There have been many open world Spider-Man games since, but none have felt as impressive or as epic as the one where you deliver pizzas.

The game is not available on Steam or PSN, but it is a regular at any used game store.

Many tried to recreate the Spider-Man 2 formula and failed. It was only in 2010 when Beenox decided to take things back to basics. Spider-Man: Shattered Dimensions was a level-by-level approach. But each level was so much more colorful, imaginative, and inspired that the end product was all the more memorable.

An encounter with Mysterio causes reality to fracture. Teaming up with alternative versions of himself (Ultimate, Noire and the future 2099, each with distinct abilities), the Spider-Men try to restore balance to all worlds by collecting fragments of a magic tablet. Unfortunately, the fragments have magical super-charging abilities, and each handed off to a nemesis. An omnipotent Sandman possesses a quarry. A vengeful (evil Ultimate version of) Deadpool stages a deadly competition. A mid-rampage Juggernaut has no idea a magical relic is stuck to the bottom of his boot.

The staging and spectacle of this spectacular entry was a breath of fresh air. It’s a shame the formula wasn’t revisited.

Spider-Man is a rare creature in that his virtual adventures only got better after the jump to three-dimensions. But that doesn’t mean retro-Spidey isn’t worth catching. The 90s was Spider-Man’s most infamous decade, with rude and convoluted story arcs like the infamous “Clone Saga” and “Maximum Carnage.” At least the latter brought us a fun, dopey beat-em-up.

Setting aside their differences, Venom and Spider-Man team up to take down Cletus Kasady, better known as the violent symbiote Carnage, before his crew of freaks overrun New York. Thankfully, Venom and Spidey aren’t alone. It’s a low bar, but one of the most interesting features of the game is summoning other heroes like Captain America, Black Cat, Cloak, and Dagger for assists, each useful in their own situation.

One of the most memorable things about Maximum Carnage was its red plastic cartridge, considered a big deal in the 90s. It was a different time.

One to four players can play as Spider-Man and the three other superheroes he roped into this fighting Doctor Doom (Black Cat, Hawkeye, and the modestly-dressed Namor). From the streets of Manhattan to the castles of Latveria, you’ll crawl, climb, and brawl through the rogues gallery. Setting this beat-em-up apart is the scale. When the heroes give chase up the side of a building or a foe quadruples in size, the screen bounces back, transforming the action with shooting and platforming.

Coming across one of these arcade machines isn’t easy, but after a few quarters you’ll become a true believer. 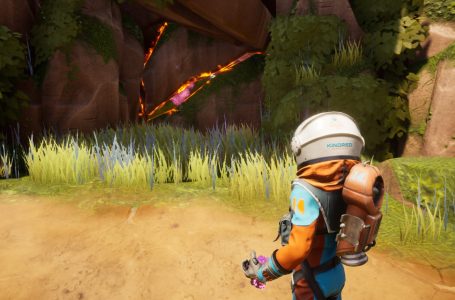 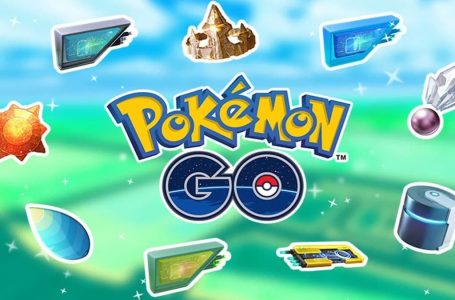 How to find a dragon scale in Pokémon GO 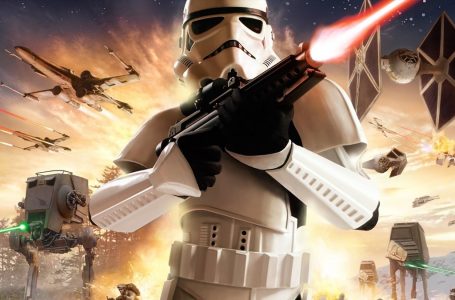 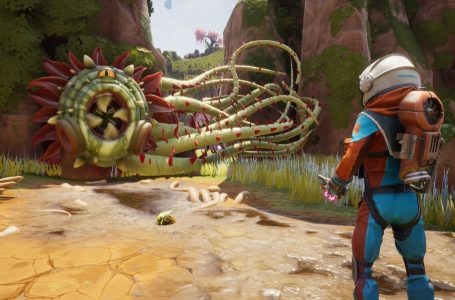