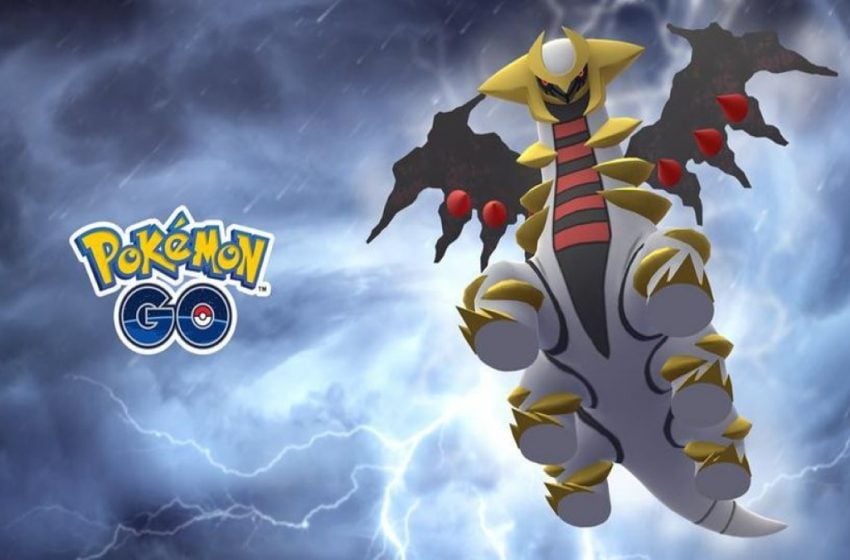 There are plenty of legendary raid Pokémon to go after in March in Pokémon Go. Not only do you have Thundurus making its debut in five-star raids, but you also have Giratina (Altered Forme) showing back up for a limited time. You also have Cobalion, Lugia, and Darkrai throughout the month, too. Giratina will be available from March 13 at 8am to March 16 at 10pm in your local timezone. You have a chance to encounter its shiny version during this event.

Giratina is a Ghost and Dragon-type Pokémon, which makes it weak to Dark, Dragon, Fairy, Ghost, and Ice-type attacks. It’s a durable fighter capable of having a sturdy defense with a decent offense, but it’s not as powerful as its Origin Forme. You capitalize on this by using Pokémon that don’t have the best defense in favor of them making strong, powerful attacks against it during the raid.

Your best options to counter Giratina include Hydreigon, Garchomp, and Tyranitar.

Hydreigon is a Dark and Dragon-type Pokémon capable of giving Giratina a run for its money. It has plenty of attack power to bring it down, and because both of its types are a weakness to Giratina, you can use a variety of combinations to take it down. You have one capable of using bite and dark pulse, bit and dragon pulse, or dragon breath and dragon pulse. Any combination of these will work great during the battle.

Garchomp, the Ground and Dragon-type, is another solid choice. While Giratina is not weak to Ground-type attacks, Garchomp’s penetrating strength makes its Dragon-type moves fearsome in a fight. You primarily want it to know dragon tail and outrage to capitalize on Giratina’s weaknesses, but other good choices include dragon tail and earthquake or mud shot and outrage. Because of Garchomp’s slightly limited moveset, you may find yourself restricted to using it in the fight, but if you can use the correct combination, it is truly fearsome.

Tyranitar, the Rock and Dark-type Pokémon, is another good choice. However, it is slightly similar to Garchomp in that it has a limited moveset to use against Giratina. The best option is to use a Tyranitar that knows bite and crunch. Both of those Dark-type attacks can deal some severe damage against it. If you’re limited, you can always rely on that knows bite and stone edge, or smack down and stone edge if you purely require a Pokémon to deal reliable damage.

There are a variety of other Pokémon choices you can make for this encounter. They include Darkrai, Dragonite, Mamoswine, Weavile, Togekiss, Gengar, Gardevoir, Chandelure, Groudon, and a handful of others. Giratina will be an intense fight, and your options are limited, so you need to choose your team wisely.

The Giratina raids occur from March 13 at 8am to March 16 at 10pm in your local timezone in Pokémon Go. You only have a weekend to encounter it.