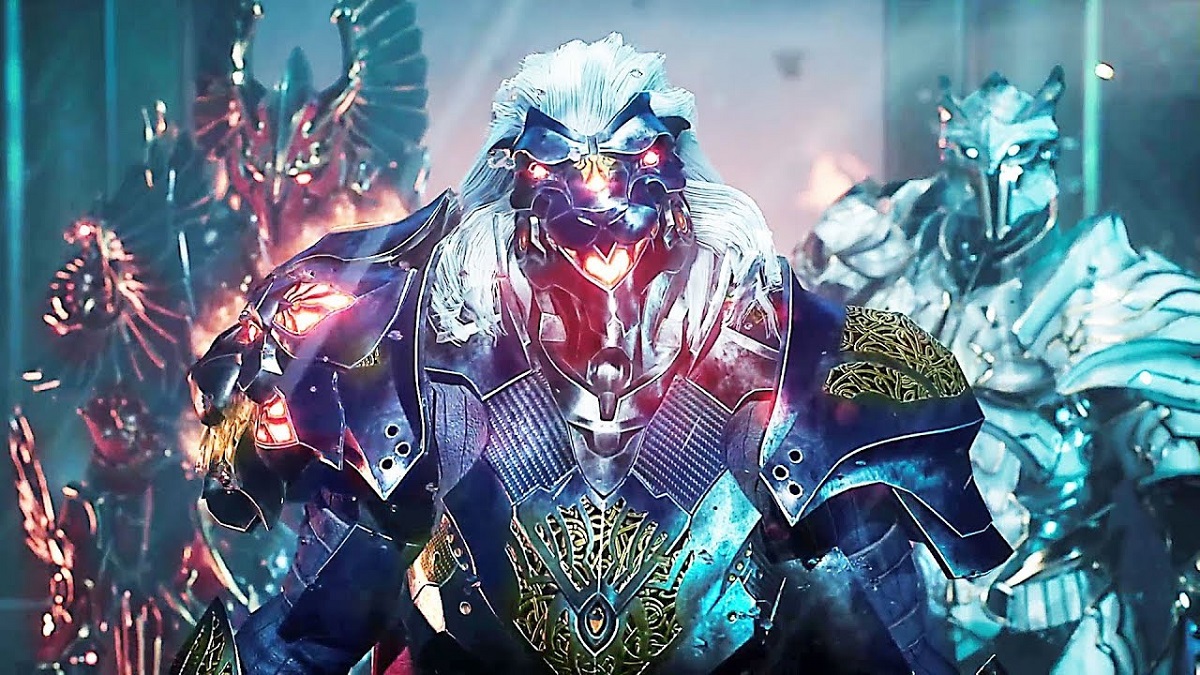 Valorplates are Godfall’s version of character classes. Each armor set in Counterplay Games’ action RPG is based on a Zodiac sign, and they come with their own playstyle, aesthetic, and characteristics.

Our Godfall Valorplate guide breaks down what you need to know about these legendary items. We tell you how to unlock them, reveal the names of each set, how augments affect your Valorplate, and what customization options are available.

There are 12 armor sets in Godfall, which ties into the Zodiac-inspired theme that Counterplay has opted for. The names of each Valorplate are:

We will update this section with specific information once Godfall is released.

Each Valorplate also comes a passive ability and an Archon ability. Archon abilities are special moves that you can utilize when the Archon bar on your HUD is full. Activating these abilities triggers an additional buff and your Archon move, which increases your stats and damage output for a limited time.

Right now we’re unsure about what Archon abilities are available for each set. Once Godfall launches, though, we will update this section.

How to unlock Valorplates

To acquire Valorplates, you will need to forge them. You will need to gather the correct resources to create them, but there is little information available on what those specific resources are. We will provide more details once Godfall launches.

What we do know is that you can collect Valorplate pieces in any order you like. Each armor piece has its own required resources, which can be gathered from loot drops. Loot has a tier structure of uncommon (green items), rare (blue), epic (purple), and legendary (gold).

You can craft armor pieces as you collect those resources, or horde them until you have enough to forge a complete Valorplate set. If you want to specialize in one set, it is best sticking to the latter option. Resources can be managed under the ‘Resources’ tab of the character menu.

Augments are items that you can add to your Valorplate pieces to buff your stats. Each armor set has around 10 augment slots. They provide different combat perks depending on which ones you add, and you must match colored augments with their corresponding color slots. However, white colored slots can be filled by any colored augment. You can add and remove augments in the ‘Augments’ tab of the ‘Equipment’ section on your character menu.

In terms of traditional customization options, there are different Valorplate skins you can acquire. These only change the color of your armor set, and don’t provide any buffs or character perks.

However, you can’t mix and match armor pieces. Each Valorplate is a complete set so, for example, you can’t pick a Hinterclaw’s helmet, a Typhon’s chest piece, and a Silvermane’s boots. Bear this in mind if you decide to craft armor pieces as you collect resources.