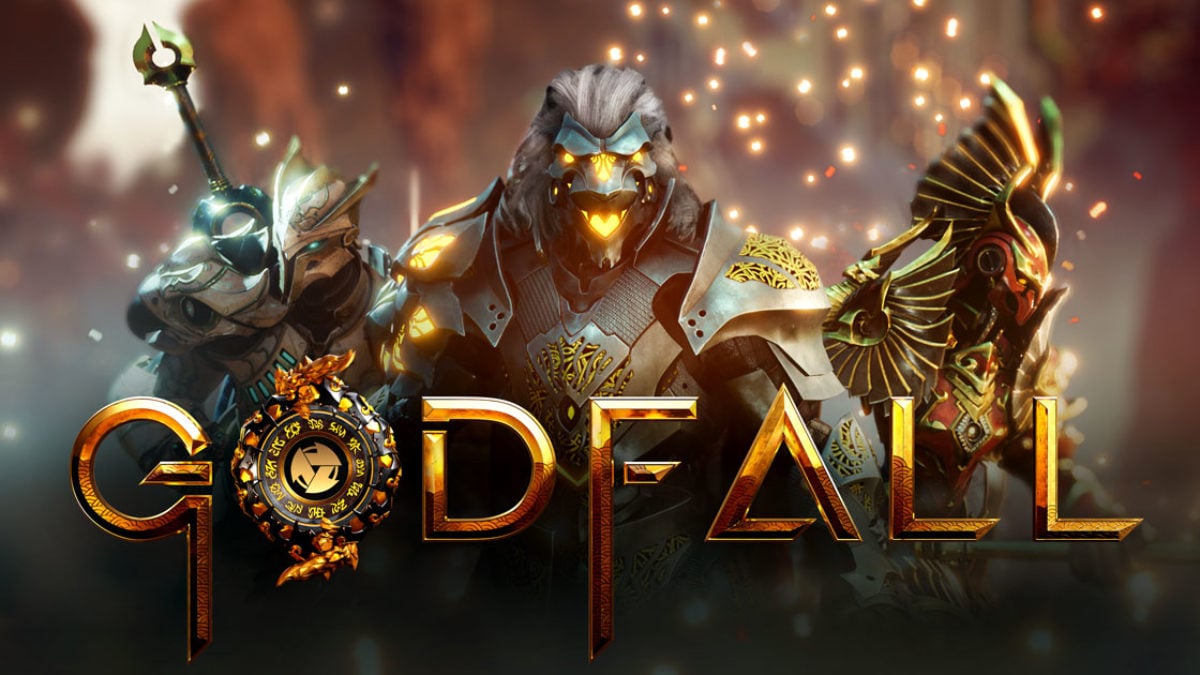 Godfall was a launch title for the recently released PlayStation 5, and the game also made its way to PC as well. Now, it looks like the console will also be making its way to the PlayStation 4.

If you head on over to the PEGI website, you should notice on the right-hand side a section that contains release dates and platforms the game is on. The PS5 and PC are front and center since they release back in November of last year. However, you should notice that the PS4 has been added as well.

Bringing the game to the PS4 is a pretty smart move. The system is one of the best-selling consoles of all time and has over a hundred million consoles in the wild. There are still many people who are playing on their older consoles and will continue to purchase games for it. It certainly helps that the PS5 is still difficult to find in stores to this day.

Godfall is a looter-slasher game that looked pretty bland to many before its release. However, the game is better than you might think. Still, to its current playerbase, it doesn’t live up to what it could have possibly been. Maybe, since the game is coming to PS4, more users can get their opinion on it.