Things are about to get weird in Grand Theft Auto Online. And we don’t mean racing along the skyways in a high-speed vehicle or creating an apartment that’s a little too obscure for your own good. We mean you’ll have the opportunity to play as Bigfoot.

As part of the recent Halloween update that’s come to the game, players now have the ability to play as the legendary creature, roaming around in all their hairiness. But the real question is…how can you do it?

Follow these simple steps below and you’ll be able to get your favorite Bigfoot moments going in no time.

Peyote Plants Are Your Friend In-Game

First off, you’ll want to understand what peyote plants can do for you in Grand Theft Auto Online. By digesting these with your character, you’re put into a hallucination-based trip where you’ll turn into various creatures.

But with the Bigfoot, there’s some more specific steps that you’ll need to take:

First, make your way to Mount Chiliad. The plant is going to be around the slight right side of the base of the mountain. Check out the map below to get a good idea.

Once you do get the plant, there are two conditions that you’ll need to follow.

Once these two conditions are met, you should begin the hallucination trip and become Bigfoot.

What Can You Do With Bigfoot?

There are certain limitations with this character, according to this YouTube walkthrough posted by GTA Series Videos.

First off, you won’t be able to drive a car. Everything has to be done on foot. Fortunately, Bigfoot has a decent speed, so you can walk around with ease.

Secondly, you can’t go into buildings. There’s a certain limitation when it comes to going inside, for some reason.

However, you can swim, so you can take a dip if you’re feeling up to it. In addition, you can also pick up weapons and ammo. Yes, you haven’t lived until you’ve seen a Bigfoot brandish an assault rifle. What’s more, you can do so without the police raising an alert on you, since they’re likely to be scared of Bigfoot. (Especially one with a gun.)

There you have it. Follow the steps and conditions listed above, and you’ll be able to wreak havoc with the legend. Good luck! 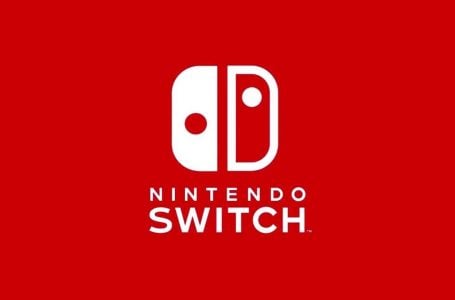