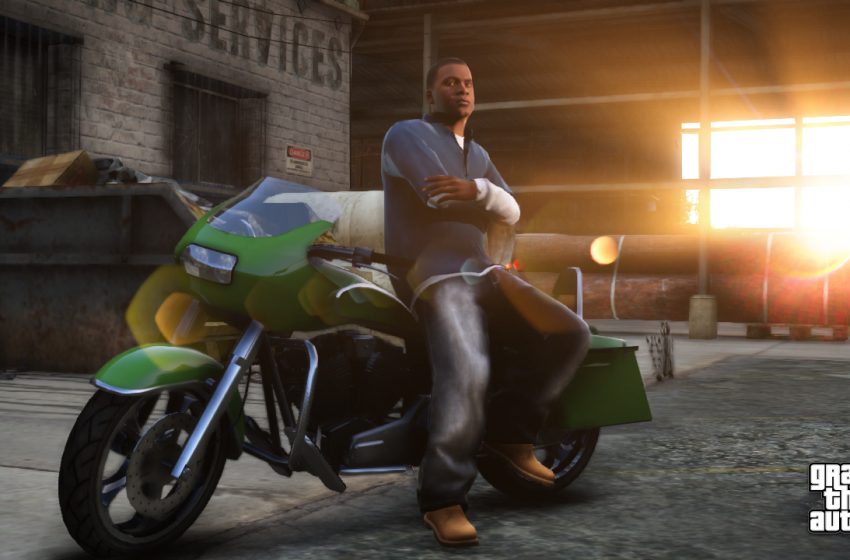 GTA Online has been around for almost a decade. If you’ve been playing anywhere near that long, you’re most likely sitting on a mountain of ill-gotten gains. Well, if you want to blow some money, win some races, and cover Los Santos as quickly as possible, the cars listed below should catch your eye.

The Banshee is one of the most iconic cars in GTA Online. Modeled after the Dodge Viper, the Banshee has appeared in every Grand Theft Auto since GTA III. Yet, classic styling doesn’t make you any quicker, and this car sits firmly in fifth with a top speed of 131 mph (210.8 km/h). Now, we know that that fifth-place finish stings, but the Banshee is also the most budget-friendly on the list, sitting at $565,000.

The Principe Deveste Eight has two clear inspirations, the Dubai-made prototype hypercar, the Devel Sixteen, and the Hyundai N 2025 Vision Gran Turismo. These two cars lend their looks and speed to the blazingly fast Deveste eight, which comes in fourth on our list with a top speed of 131.75 mph (212 km/h). However, The .75 mph does set you back an extra million, as the Deveste eight cost a mighty $1,795,000.

Clearly, in name, look, and speed, this car takes after the Porsche 918. However, The GTA online vehicle also borrows some styling from the equally fast and visually striking Koenigsegg Regera. When behind the wheel, you’ll find the Pfister 811 features breathtaking acceleration, an ultra-light body, and fantastic aerodynamics. Although, even with all that, it only sits third on our list. Coming in with a jaw-dropping 132.5 mph (213.2 km/h) and a price tag of $1,135,000, the 811 is a must add to your garage.

The Grotti Itali RSX is based visually on its Italian counterpart, the Ferrari SF90 Stradale, with accents from other Italian sports cars. Like all supercars crafted in Italy, the RSX has a level of luxury, style, and elegance about it that truly gives you the feeling of owning a multimillion dollars sports car. However, its slightly unstable handling can make the vehicle prone to spinning out, especially if you’re new to driving it. But once you get the hang of it, you can blow almost anyone away on a straightaway. The RSX comes in second on our list with a terrifying top speed of 135.30 mph (217.7 km/h) and an equally scary price tag of $3,465,000

Finally, we’ve reached the big reveal. The fastest vehicle in all of GTA Online is the Aston Martin Vanquish Zagato-inspired Ocelot Pariah. This sports car is in a performance league all of its own. The phenomenal highspeed and surprising acceleration, mixed with decent handling, make this car a must-own for any GTA Online regular. So if you want to go fast, get the Pariah. This absolute rocket comes in with a mind-bending speed of 136 mph (218.8 km/h) and a strangely reasonable price tag of $1,420,000.

You can buy the top four ranked vehicles at Legendary Motorsports by opening your in-game phone, going to the internet, and looking through the online store. In terms of the fifth-place Bravado Banshee 900R, you will have to purchase it from Benny’s Original Motor Works.