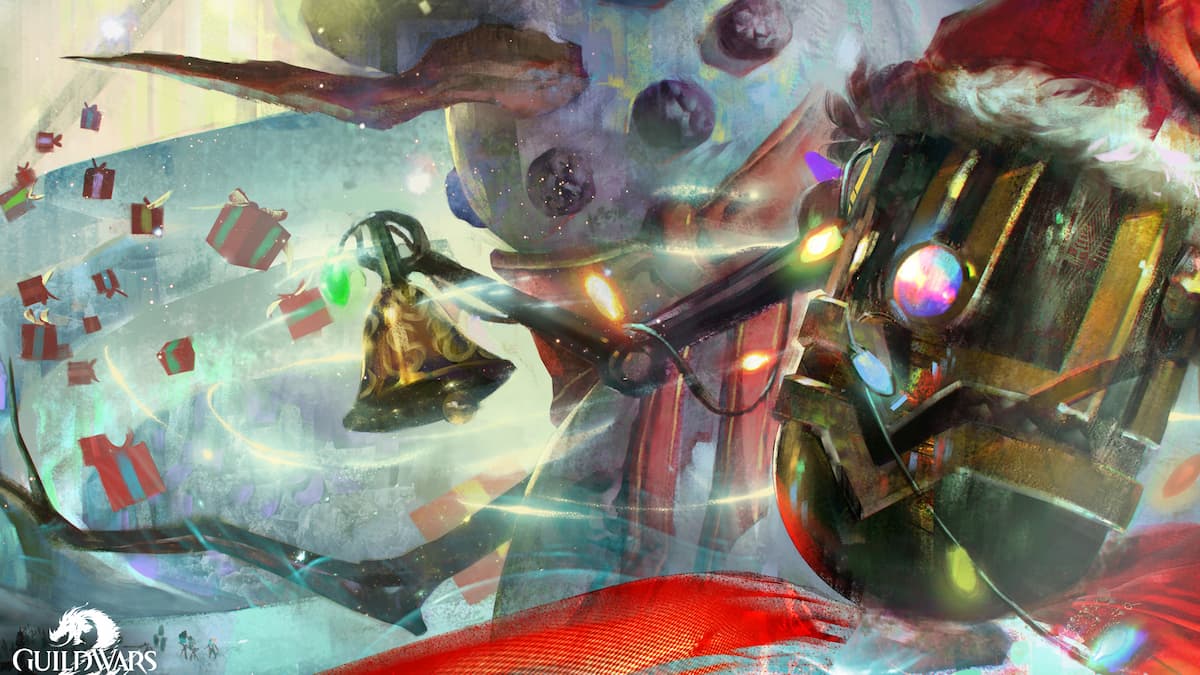 The holidays are right around the corner, and with that, Guild Wars 2 has launched its holiday schedule and plan. This year, the ever-popular and snowy Wintersday festivities will commence in the human city of Divinity’s Reach, starting December 14 and ending January 4.

Featuring classic Wintersday events such as the Winter Wonderland jumping puzzle, Trixx’s Infinirarium, Bell Choir Ensemble, and more, the snowy festival is set to be the time to gather your Wintersday Gifts and enjoy the atmosphere of the holidays in-game.

This year ArenaNet has launched not one but two competitions for the community. The first is in-game, with the competition featuring screenshots of your characters and their unique fashion styles. This fashion-based competition comes on the heels of the new character customization options launched in anticipation of Guild Wars 2: End of Dragons expansion slated for February 2022.

Additionally to the in-game fashion wars competition, Guild Wars 2 has partnered with BenQ to give away a new MOBIUZ EX2710S gaming monitor through external game features as explained on Guild Wars 2 website, such as follow Twitter accounts and more.