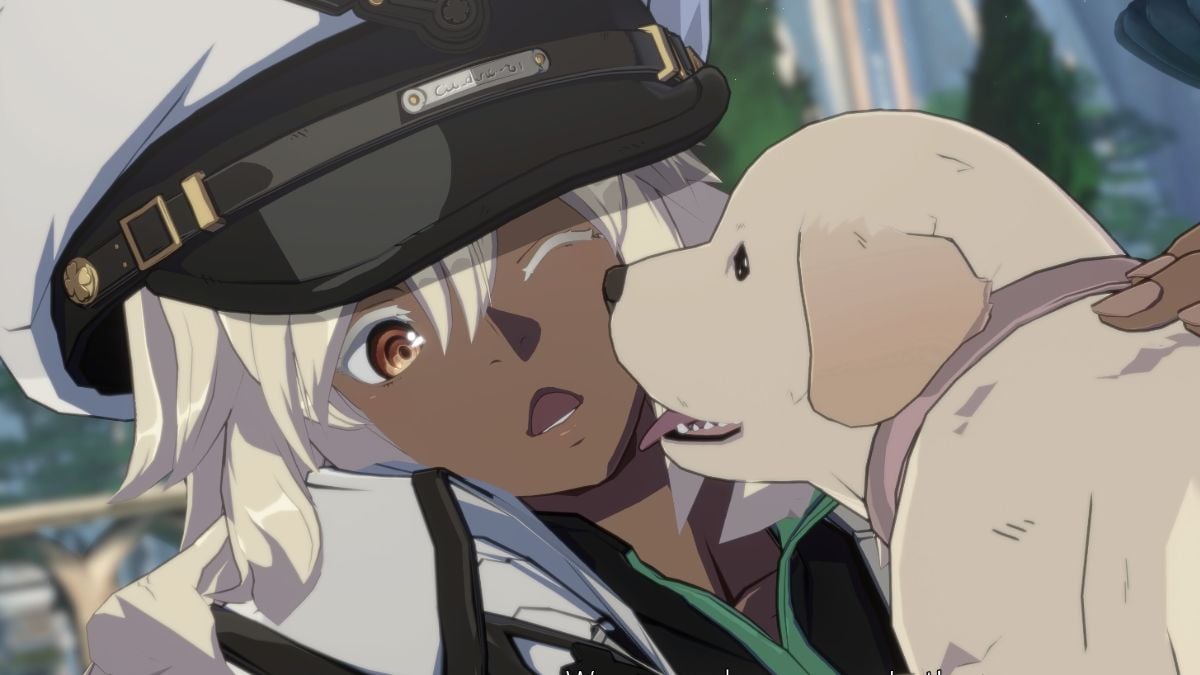 Arc System Works has provided an exhilarating and deep fighting game that will entertain the most dedicated fan to the newest of newcomers: Guilty Gear Strive. However, the Japanese voice acting can be a turnoff for newcomers to the genre. If you want to hear what the characters are saying during battles, you might be pleased to know there is an English dub. Here’s how to activate it.

How to change to the English version

Some may not appreciate that the original context of the Japanese delivery isn’t present in the English version. However, there is a talented group of thespians on Guilty Gear Strive. Here are some standout performers: