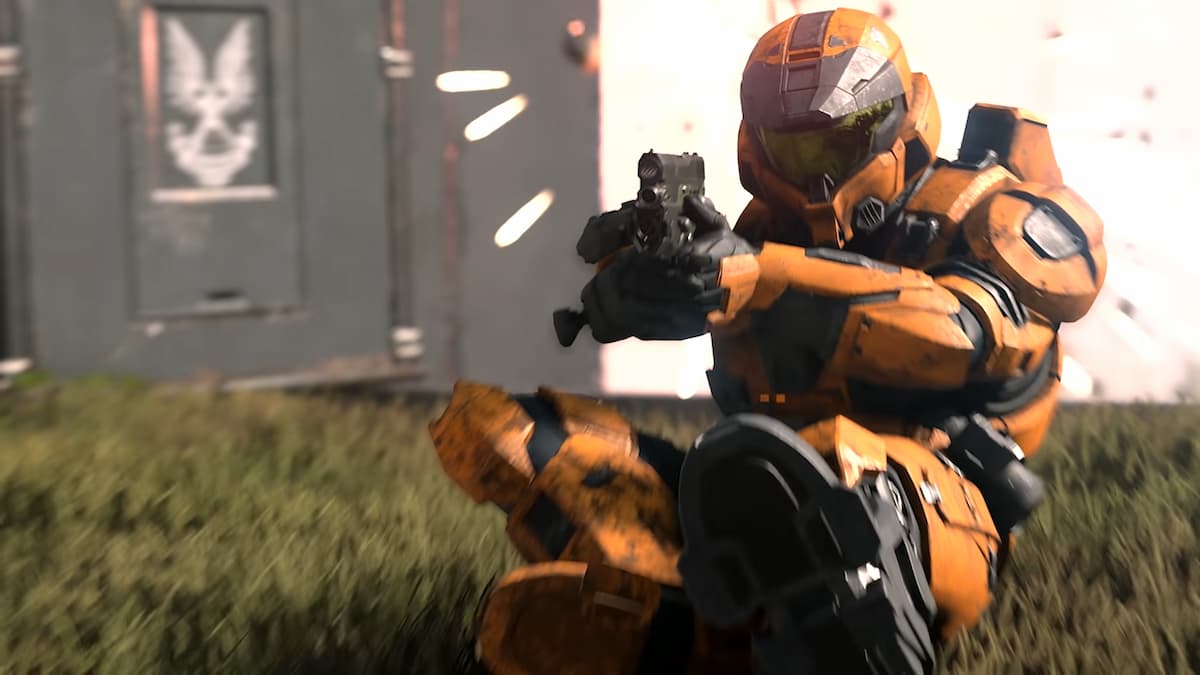 To separate casual and new players from the most dedicated of Halo fans, Halo Infinite’s multiplayer features Ranked Arena for those looking to put their online skills to the test. Compared to Quick Play, this competitive game mode challenges players by removing particular on-screen menus and limiting what weapon they can start with. However, the crux of Ranked Arena is the game’s unique way of measuring your abilities with others online.

Like in previous Halo games, players will be required to start their Ranked journey by going through 10 placement matches. The game will then place you into one of six ranking categories based on your stats and your win and loss record. From lowest to highest, the six categories are Bronze, Silver, Gold, Platinum, Diamond, and Onyx (as shown above).

In addition to these categories, each comes with six stages a player needs to surpass to earn a promotion into the next category. For instance, those placed in Gold I must then go through Gold II to Gold VI before entering Platinum I and so on. Like the placement matches, your progress here will also be dictated by your stats. However, if you underperform at a given stage, then you may face a demotion.

To ensure that Ranked Arena matches are purely based on skill, the settings differ from Quick Play, ultimately stripping players from using the HUD for assistance. Better yet, those in this competitive space have a variety of queue options that arrange matches by controller input and fireteam size. Here are the settings and queue options explained.

Ranked Arena also places constraints on which maps and modes fireteams will play on. As each Ranked match can hold up to eight players, larger Big Team Battle maps are not available in this portion of multiplayer. Here is the mode’s current playlist of game modes and their dedicated maps.

Related: What are the best guns in Halo Infinite multiplayer?