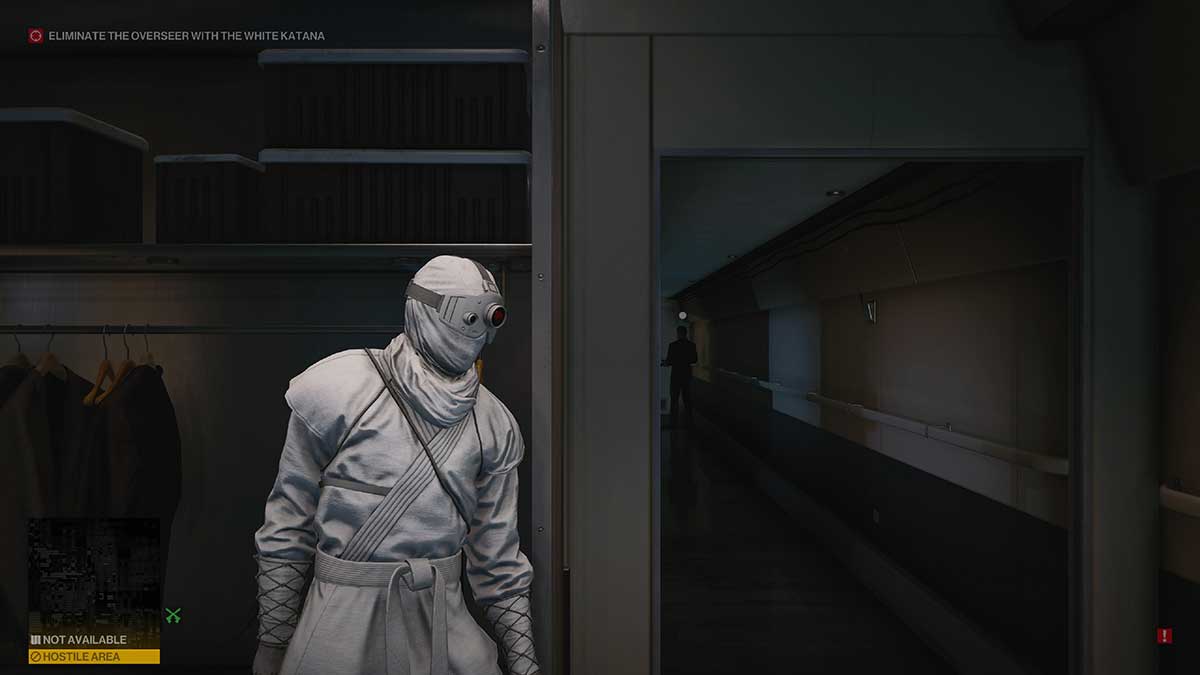 The Proloff Parable is one of two Deluxe Escalations added with Hitman 3’s first major patch. It’s also the first Escalation to be set in the Carpathian Mountains location. In this guide, we’ll show you how to complete most of this Escalation with a rank of Silent Assassin.

The first level of this Escalation requires you to find The White Shadow disguise and The White Katana. Nothing is deceiving about this level of simplicity, although you will obviously have to kill a target once you’ve completed these objectives.

You’ll start on the roof of one section of the train. There’s a single guard in the lower section ahead of you. Sneak up to and subdue this guard straight away. You can hide the body in the nearby container.

With the guard out of the way, turn back to face the carriage you spawned on. You need to head inside and pick up The White Shadow disguise and The White Katana.

Once inside, you’ll see a rusty nail on some shelves. Make sure you pick this up.

Once you’ve collected your disguise, vault into the back of this carriage. There’s a rusty crowbar that you can use to open the box at the front where The White Katana is waiting to be collected.

Now you have everything you need. You should see a new objective appear, presenting you with a target to kill. They’re just over in the next carriage along.

Climb over to the carriage and approach the door. It’s locked, so you’ll need to use the rusty nail you picked up earlier to pick the lock and open it.

All that’s left to do now is sneak up behind your target and kill them with The White Katana. The exit will appear just in front of where your target was standing.

This is where the Escalation ramps up in challenge. The only objectives you have are to wear the same disguise throughout the mission and pick up The White Katana.

You’ll start the mission in a similar position to level 1. However, The White Katana will now be sitting next to Agent 47. Don’t pick that weapon up just yet.

As soon as you pick up the weapon, you’ll get a countdown timer labeled “The Blade Hungers!” This timer has a maximum limit of 20 seconds. You can reset it by killing enemies. Unfortunately, this means that for level 2 of this Escalation, it’s impossible to get a rank of Silent Assassin.

You need to get through the carriages of guards ahead, killing every enemy you come across if you want to complete this level. It’s fairly straightforward, but we do have some tips that will make life easier for you.

Kill guards in the order you meet them

While you’ll meet small groups of guards in each carriage, it’s best to kill them in the order you meet them. Work methodically through each guard, moving to the next closest one after a successful kill.

Use stealth kills only when necessary

Stealth kills have an additional animation attached to them that extends the time before the timer resets by around two seconds. If you’ve only got a few seconds left on your timer, alert the guards because the kills will be quicker.

There are some instances when a stealth kill presents itself, like in the image above. Don’t shy away from them if you’ve got time to spare, but always keep an eye on your timer.

There are a few moments throughout this level of the Escalation where you can pause before taking on more enemies. If you’ve taken a few shots from guards who have noticed you murdering their colleagues, then stop for a moment to let Agent 47 recover. If you don’t, he might not make it to the end of the mission.

Watch out for the toughest enemies

This last section of the train before your target is the most challenging. These enemies have additional armor and training, and they’ll use it to their advantage. As we’ve already mentioned, take them down in the order you meet them.

The guards towards the back of the carriage may head into the doorway behind them and begin to throw flashbangs. If this happens, use the low cover to your advantage. Hide while your vision is blocked, and rush the enemies as soon as you can see them.

Once you’ve killed all the enemies in this final section, you’ll be given a new objective to pick up The White Sieger 300. This is a beautiful new sniper rifle.

Now head back out of this carriage and use the ladder next to the door to climb onto the roof. You’ll be able to see your target in the distance.

Unfortunately, there’s no way to get to them. Instead, you need to draw them out of their carriage and kill them with your newly acquired sniper rifle.

Draw the target out by shooting the yellow box next to the door. It looks like this is the wi-fi router because the hacker is extremely quick to fix it when it goes down.

While you wait, watch out for the lights that the train passes. These extend over the roof of the carriage and will kill you in two hits if you’re not careful.

When the target is in sight, shoot him to kill him. If you want to kill him with an explosion, shoot the propane tank to the right of the box in the image above. You’ll need to hit it with two shots, so get the first one in while the target is walking out of the carriage. The second shot will then kill him and throw him from the train entirely.

The challenge peaks once again with level 3 in this Escalation. You can’t change your disguise for the entire mission. You also can’t pacify any enemies or kill anyone but your target. In addition, if you’re spotted at all, the mission will fail. For this level, there’s no choice but to complete it with a rank of Silent Assassin.

From your starting position, you’ll notice a guard patrolling the corridor ahead. He moves from the far end, where he looks away from your position, back to your end, where he’ll watch the doorway you’re hiding in.

Wait until he’s walking away from his station closest to you. Sneak behind him and enter the third room along. You’ll have to open the door and close it quickly. Wait for the guard to move back the other way before you leave and exit the carriage to the left.

The second carriage has one more NPC in it. The two civilians will always look to the left, so they aren’t an issue. It’s the guard you need to worry about.

Wait for the guard to start walking away from his position nearest you. When he does, sneak behind him, keeping to the right of the carriage, and hide in the locker you can see in the image above.

When he walks past your position on his way to the other end of the carriage, exit the locker and leave the carriage through the door in the image above.

The third carriage has two civilians in it. The first you’ll have to contend with is a woman walking around a couple of desks.

From her position in the image above, she’ll move to the next desk and pause. While there, she’ll always be looking in your direction. She’ll then move back around the desks to the left and return to this position. When she starts walking towards that first station, sneak behind her and hide between the desks.

Just before she leaves this position, the man in the next section of the carriage will move to the left and play around on his phone. You need to move out of this area by sneaking around the right of the desks just as the woman moves along on her patrol.

Then, continue sneaking past the man while he isn’t looking your way. You should have enough time to leave the carriage through the door at the end without getting spotted.

The final carriage has two more NPCs in your way. The woman at the back is the one to watch out for. As she walks away from her station, sneak through the carriage and get out through the door at the back. The man will spend most of his time staring at the wall on the right. Keep an eye out for when he does make a brief return to his desk, though.

As with the last one, you should have enough time to make this run.

Now you will be able to see your target. There’s nothing tricky left to do. Make your way inside and kill her.

Once your target is down head to the end of this carriage to pick up the shotgun. You need to shoot the lock off of the lever that you might have noticed on your way in here.

Don’t worry about alerting any NPCs with your shot. The weapon is surprisingly quiet. All that’s left to do now is exit the mission. 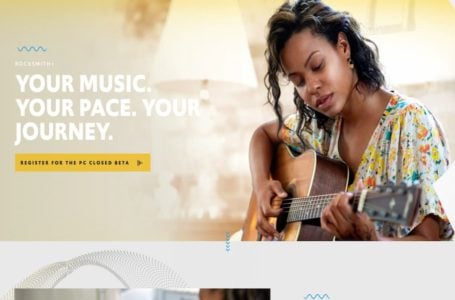 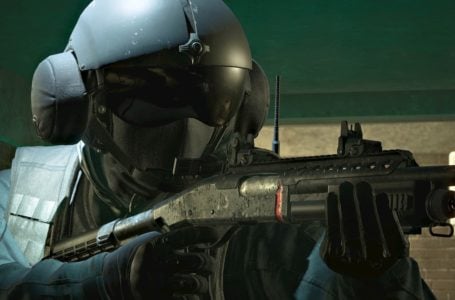