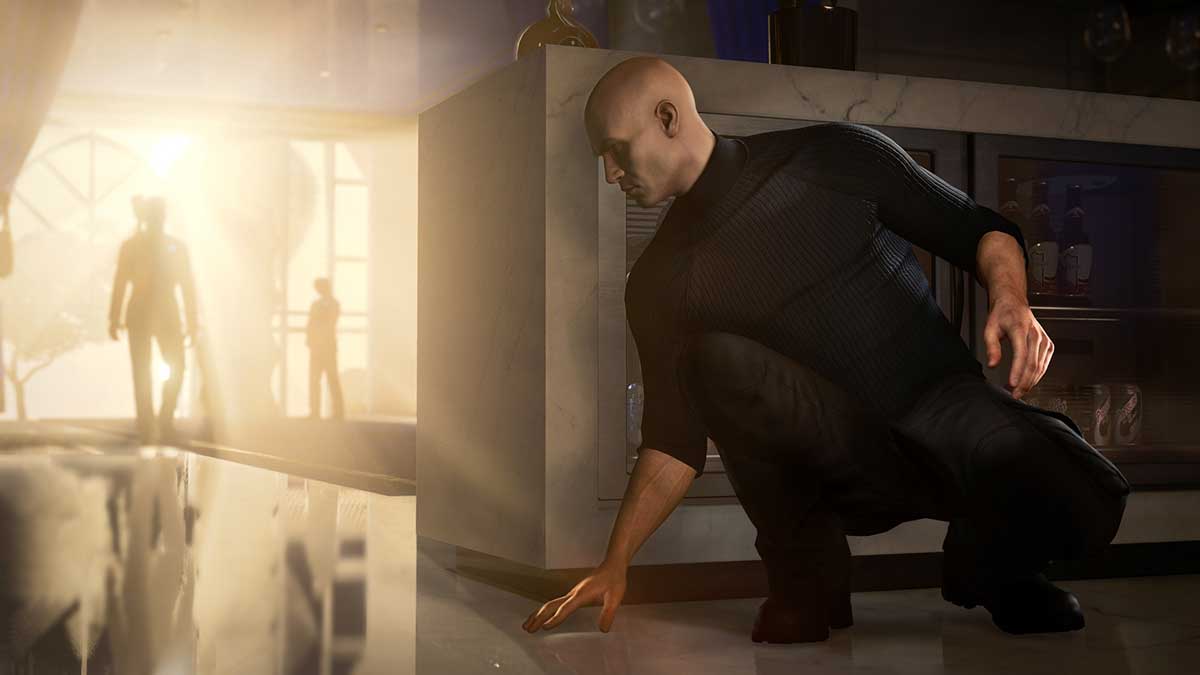 The first major patch for Hitman 3 has been released for Hitman 3 by developer IO Interactive. The patch adds in a plethora of new content for players to master and a host of system improvements that make major quality of life improvements throughout the game.

The most noticeable change to the game comes in the form of two new Deluxe Escalations and a collection of Featured Contracts from KindaFunny. It’s also possible to see the countdown timer for the game’s first Elusive Contract, which goes live on February 26. This will be the last piece of content from the game’s February roadmap.

A new outfit for Agent 47 is now available for all players to earn. The Tactical Turtleneck is unlocked by completing The Final Test in the ICA Facility.

This is the first Escalation in the Carpathian Mountains location. Players can earn the White Katana, White Custom Sieger 300 sniper rifle, and The White Shadow disguise by completing it.

In this Deluxe Escalation, the first in Mendoza, players take on the role of a guru and must kill their targets with new and interesting weapons such as the Emetic Grenade.

The team behind KindaFunny has created five Featured Contracts for Hitman 3 players to enjoy. Expect these to be as brutal as those put together by the people behind The MinnMaxShow.

Among the general updates to the game are fixes to issues such as accessing Deluxe Edition content. The most interesting updates are related to the gameplay itself, though.

Stability and connectivity issues have plagued Hitman 3 since its launch. Today’s patch makes technical improvements that should keep players in the game without these issues cropping up so often. It’s impossible to earn all the rewards in a mission if you’re not connected to the internet, leading to many frustrating moments in the past.

Every location has had some tweaks made. For the most part, these remove invisible walls or fix an issue that caused a challenge to become impossible to unlock. Our favorite fix is the removal of the invisible washing machines in the laundromat in Chongqing.

Each platform has also seen a wealth of improvements. The two that stand out in the patch notes are for VR and PC players.

PC players can now access content from Hitman 1 and 2 for free. There now exists an easy three step guide that walks PC players through how to bring together all the content from each game together, as console players have been able to do since launch.

VR improvements include a better HUD system that allows players to check their current loadout and disguise, as well as a Silent Assassin mission timer on Agent 47’s right arm.

The patch addresses most of the issues that the community has found since Hitman 3 launched. The only exceptions are players being unable to access the Requiem Pack, HDR implementation not working for some players, and an inability to swap shoulders when Agent 47 aims. These issues and others will be fixed in future patches. 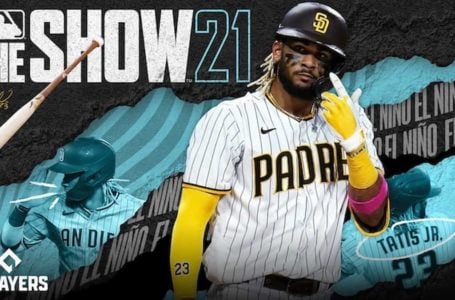 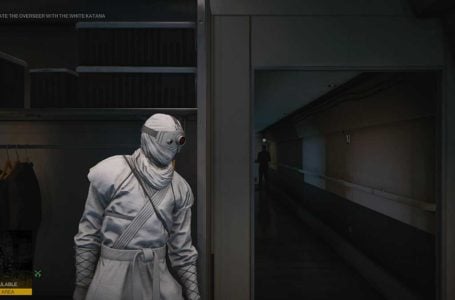 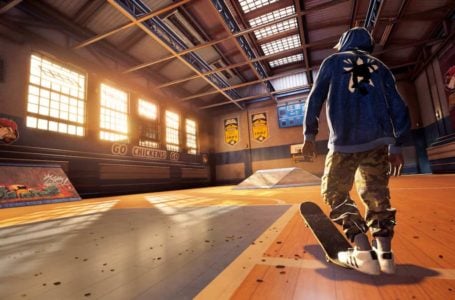