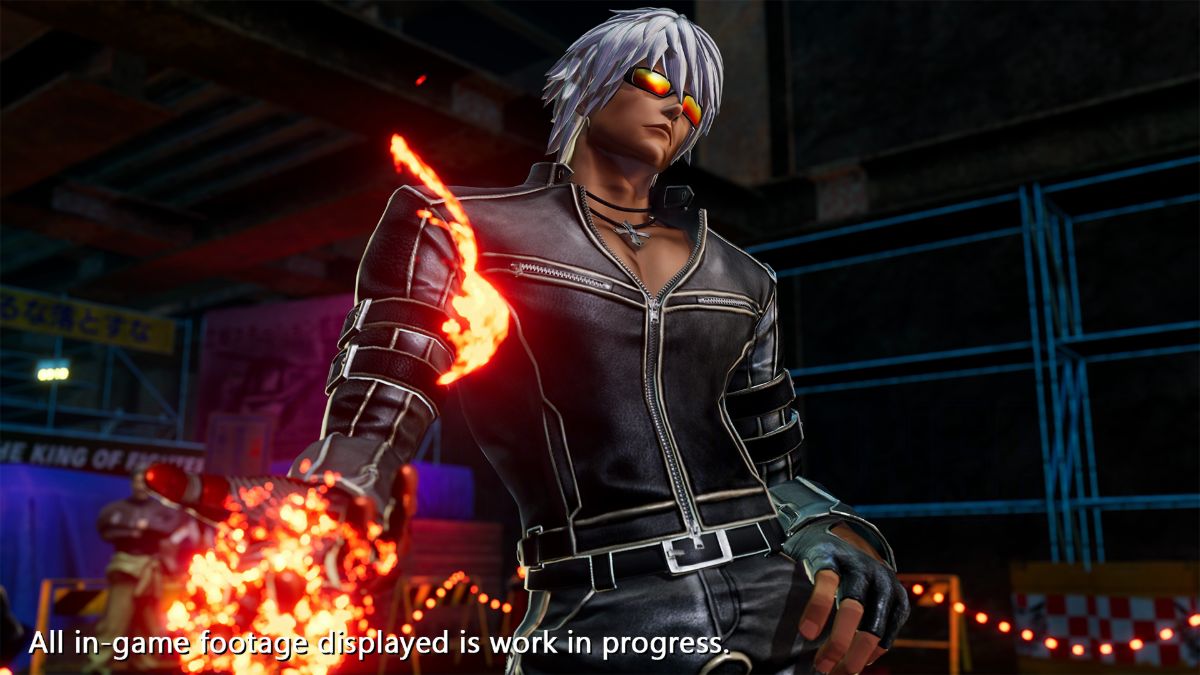 Fighting games usually have a big barrier for newcomers, but developers have recently implemented auto combos to make it noob-friendly. The King of Fighters XV is one such game that ties specials into auto combos for lower damage.

As the name suggests, Auto combos are easy to input in The King of Fighters XV. Pressing the square button on your PlayStation system (or X on Xbox) four times automatically activates a special. While they don’t deal as much damage as inputting the move yourself, an auto combo can be useful at a moment’s notice.

The auto combo’s effectiveness is tied to the power meter on the bottom third of the screen. Look at the one on your side. As each auto combo is completed, the ending move is based on the level you’re at. If you’ve gained enough boost to get to Level 3, you’ll activate your Climax Super Special Move. However, if you’re only activating a Level 0, it will result in a standard command move. As you’d probably expect, the higher the number of the level, the greater the attack will be.

If you want to take the next step into performing real combos yourself, go to the Mission mode near the bottom of the main menu. This will give you a few examples of combos that you can start practicing.

In addition, if you want to train with a buddy, you can do that through the internet with Online Training just below Room Match and above Replay in the main menu. Unfortunately, The King of Fighters XV doesn’t support crossplay at the time of this writing. (but you can play alongside PS4 players if you have a PS5 and vice versa). We wish you the best of luck and have fun with The King of Fighters XV.