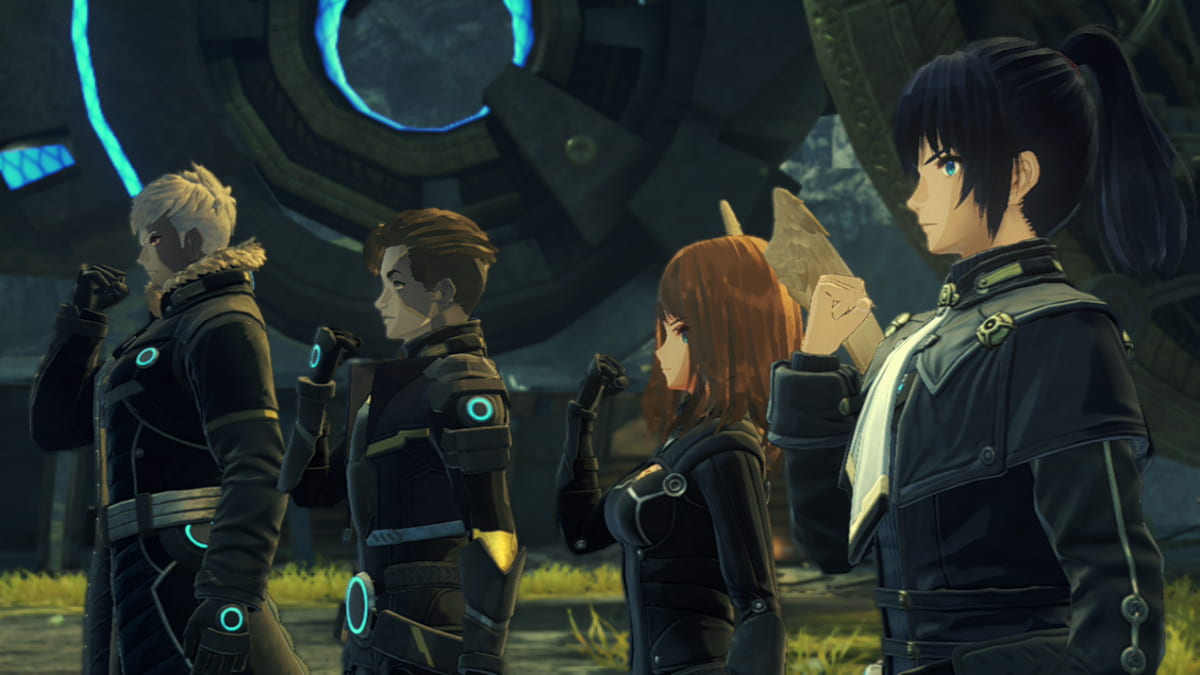 What are Collectopaedia Cards in Xenoblade Chronicles 3

The Collectopaedia is a feature that helps players keep tabs on the growing lists of side missions they will accrue while exploring the world and speaking with NPCs. This tab contains a set of cards that represent characters and their assigned side quests. This will allow you to check on items that quest givers may need at any given time.

You will unlock the Collectopaedia after reaching Colony 9, shortly after the opening tutorial sequences are complete.

Once you unlock Collectopaedia Cards, you can find NPCs with yellow question marks scattered around the open world. These NPCs will have a side quest you can choose to pursue. Many of these side quests will come in the form of a Collectopaedia Card. These cards will represent the character who gave them to you and their request. You can also acquire cards by visiting new areas and progressing the main story quest.

After accepting a quest and being given a card, you can access them by selecting Quests in the character menu. From there, select the Collectopaedia Card tab to display all current help cards in your possession. Each card will have the name of an NPC and the colony they come from. On the right side of the screen, you can see which items they are requesting.

You will also see how much Affinity and experience you will gain from completing that request, along with potential items they may give you. If you have what they want, you can hold A to register the card and complete the quest from anywhere in the world.

Most cards are repeatable, and as long as you have the required items, you can register them repeatedly for their rewards. Make sure to speak to as many characters as possible while exploring the open world. This will allow you to consistently expand and complete your Collectopaedia Card collection in Xenoblade Chronicles 3.