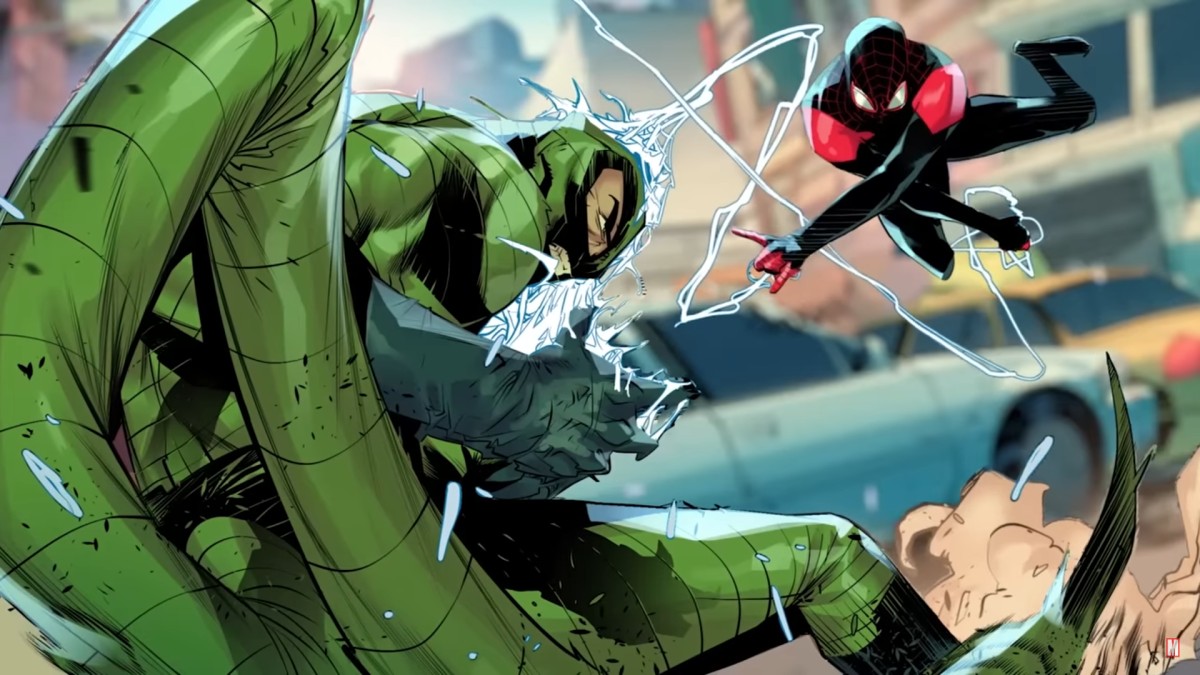 Marvel Snap brings every significant and recognizable character from the Marvel universe into one game. Unlike the comic book and movie versions, however, each hero and villain included in the game only has one ability that they can use during a game. Every skill also has its own specific classifications such as Discard abilities. Although seemingly counterintuitive at first, Discard talents can be useful, especially if a deck is tailored towards maximizing it.

Related: How do destroy abilities work in Marvel Snap?

What does discard do in Marvel Snap?

Cards that work well with him include both Sword Master and Lady Sif, as their skills make you discard a card from your hand once they’re put in play. The latter character is especially complementary as her ability discards the highest-cost card from your hand and, since you need to spend 6 Energy to play Apocalypse, you’ll almost always end up being able to activate his talent.

Other significant discard ability cards include Wolverine, whose talent allows him to be played at a random location if he gets discarded or destroyed. He also happens to be a low cost card as you only need to spend 2 Energy to put him in play.

Dracula is another character that gains an advantage when a card is removed. His ability forces you to discard a card at the end of the game and Dracula gains that card’s power. Having a deck that includes Lady Sif, Dracula, and Apocalypse would enable each of them to fully maximize their potential power.