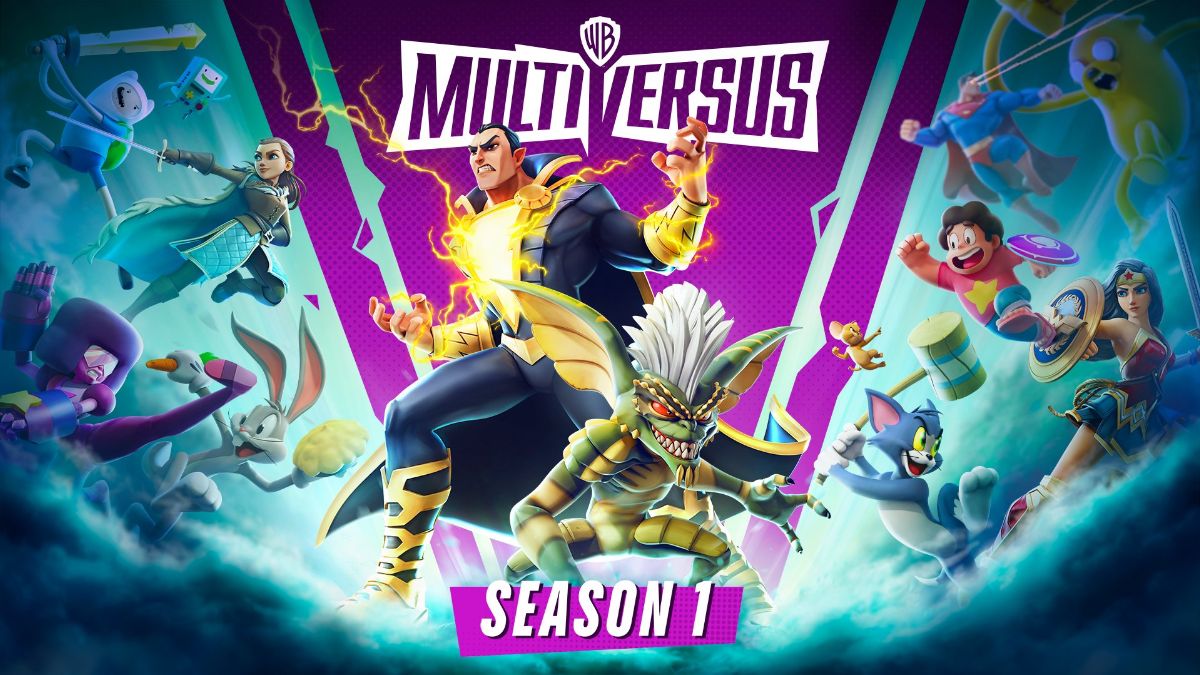 The world of MultiVersus keeps expanding as developer Player First Games continue adding new content to the game. Besides new characters and cosmetics, which are regularly added to MultiVersus, we’re also getting a new game mode. Since most players will be trying out the mode as soon as it comes out, we’ve put together a guide explaining the nitty gritty of Arcade mode in MultiVersus.

Related: The best perks for Black Adam in MultiVersus

How to play Arcade Mode in MultiVersus

As the name suggests, Arcade mode will feature the classic fighting games combat style where two characters will go head to head. The mode has three difficulties (easy, medium, and hard), each with a set of levels. After selecting the difficulty, you’ll start from level 1 and face a random character from the game. Each victory will grant you a star corresponding to the difficulty, allowing you to progress to the next stage. As you progress, the opponents will get more challenging, and you have three tries in total to complete the run. The 1v1 and 2v2 settings have their own set of stars, so try to earn them all.

The medium and hard difficulty will also feature three boss fights, one of which will be against your nemesis. Hence, the mode is not only great for honing your skills but a chance to see some cool interactions between the in-game characters. Lastly, according to the developers, this is just the beginning of the Arcade mode, and there is much more to come.