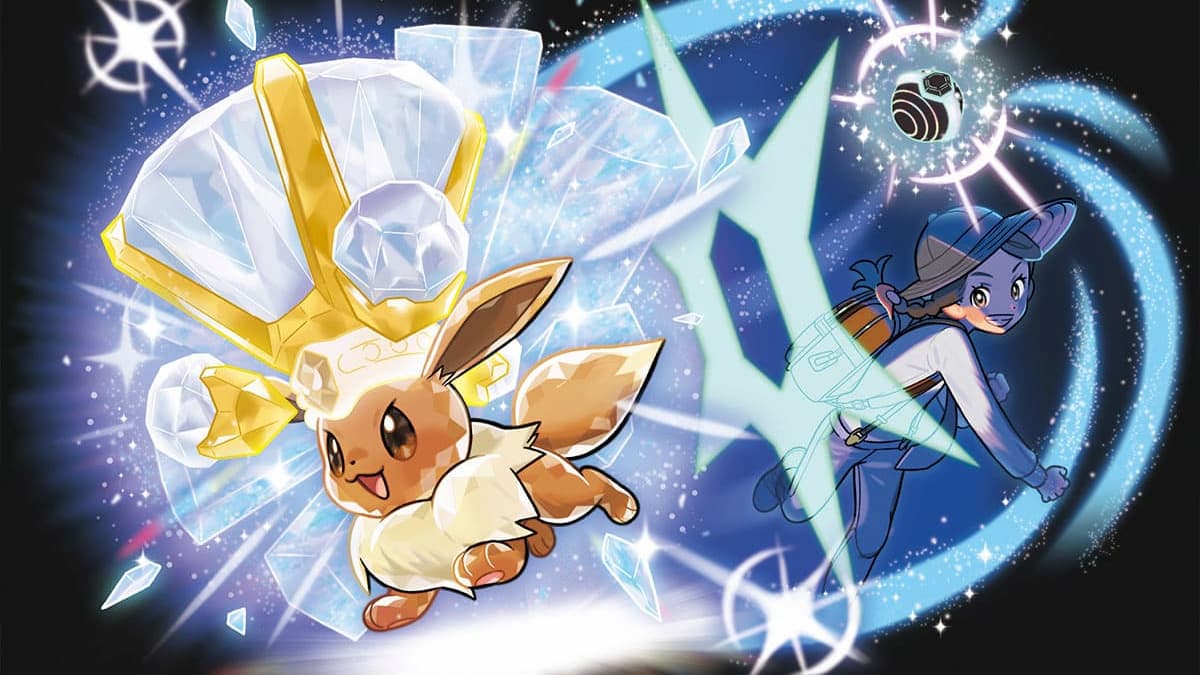 The Terastal Phenomenon is a new battle mechanic coming to Pokémon Scarlet and Violet. When Pokémon goes through this unique transformation, their bodies crystalize and receive a type boost, increasing their attack power. The type of boost the Pokémon receives will vary based on the Pokémon’s Terasta typel. Here’s what you need to know about how Terastallize works in Pokémon Scarlet and Violet.

When a Pokémon uses its Terastal transformation, its body transforms into distinct glitter. The Pokémon begins to shine, and its body crystallizes, with the Terastal crown appearing above its head. The height is a reflection of the type of Terastal boost they receive. For example, when a Pokémon receives a Fire-type boost, the crown appears to be a candle, but if a Pokémon receives a Flying-type boost, the crown becomes balloons.

A Pokémon’s standard Terastal form mirrors its actual typing. Most Fire-type Pokémon will have a Fire-type Terastal form, for example. However, you can find Pokémon in Paldea that have unique versions of Terastal. In addition, some Pokémon might have something entirely different from their actual typing, which may only boost a small number of their attacks rather than their traditional choices. How you go about adding these Pokémon to your collection was not shared during the Pokémon Presents video on August 3, unfortunately.

You will be able to use the Terastal gimmick during a Pokémon battle. All Pokémon will have access to this ability, and there will be 18 types of Terastal transformations. You can only use this once per battle, and it will last until the end of the fight. You will need a Tera Orb to Terastallize a Pokémon, which you will then need to recharge after you use it, and you can find them at a Pokémon Center.