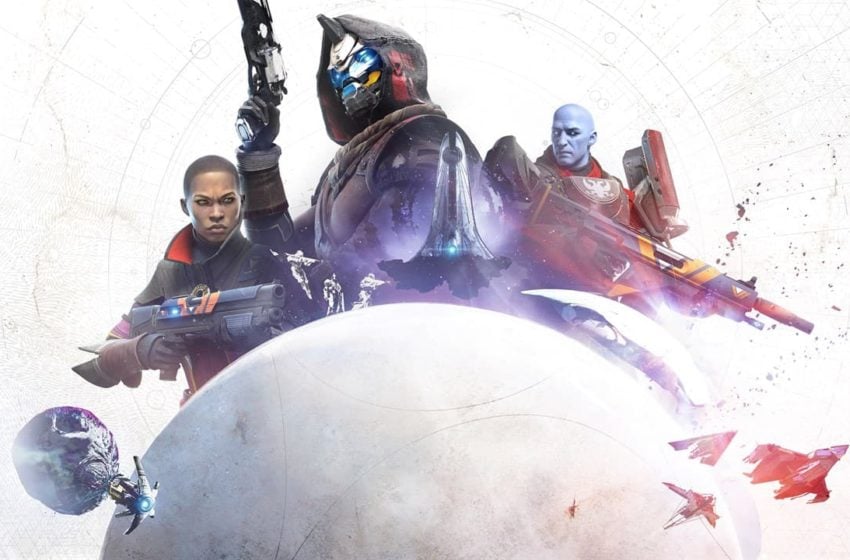 Following the Destiny 2 expansion Beyond Light, players can expect to see older pieces of content being locked away from the main game. Bungie calls it entering the Destiny 2 Content Vault. The Content Vault is where all of the older and less-visited pieces of content of Destiny will go to help minimize the download sizes of the games for consoles, to prevent it from taking up massive portions of hard drive space. At the same time, it’s a way for Bungie to refresh new content into the game.

The Destiny 2 Content Vault arrives on Sept. 22 when Beyond Light releases and becomes available to everyone. The first pieces of Destiny 2 content headed to the vault includes Io, Titan, Mercury, Mars, and Leviathan, will be cycled out. You will not be able to access these areas after the Beyond Light expansion. You will be able to explore the Moon, Tangled Shore, Dreaming City, European Dead Zone, Nessus, the new planet Europa, and the returning location of Cosmodrome from Destiny 1.

What the Content Vault means for players is that Bungie won’t attempt to start from a new beginning again for a while, which would mean creating a Destiny 3. Instead, it wants to remove the older pieces of content that players do not play as much to introduce new areas. It also provides the opportunity for refurbished and revamped locations to come into play, such as the upcoming Cosmodrome area and the return of the Vault of Glass raid. Destiny 2 players will have less content to feel burdened with while they play the game and focus on more important things, but gives a chance for a higher form of variety.

The rotations in and out of the Content Vault will likely happen each new season. Every few months, Bungie may introduce a brand new location to the game, or remove an old one players do not visit as much. At the same time, rather than create an entirely new area, it can release something from Destiny1 and bring it into Destiny 2 with new systems and new adventures for players to revisit.

There’s a lot of promising potential with the Destiny 2 Content Vault, since players may not always return to the older worlds. If anything, it assists players who have limited hard drive space on their console or PC and frees up some of the space Destiny 2 initially took.