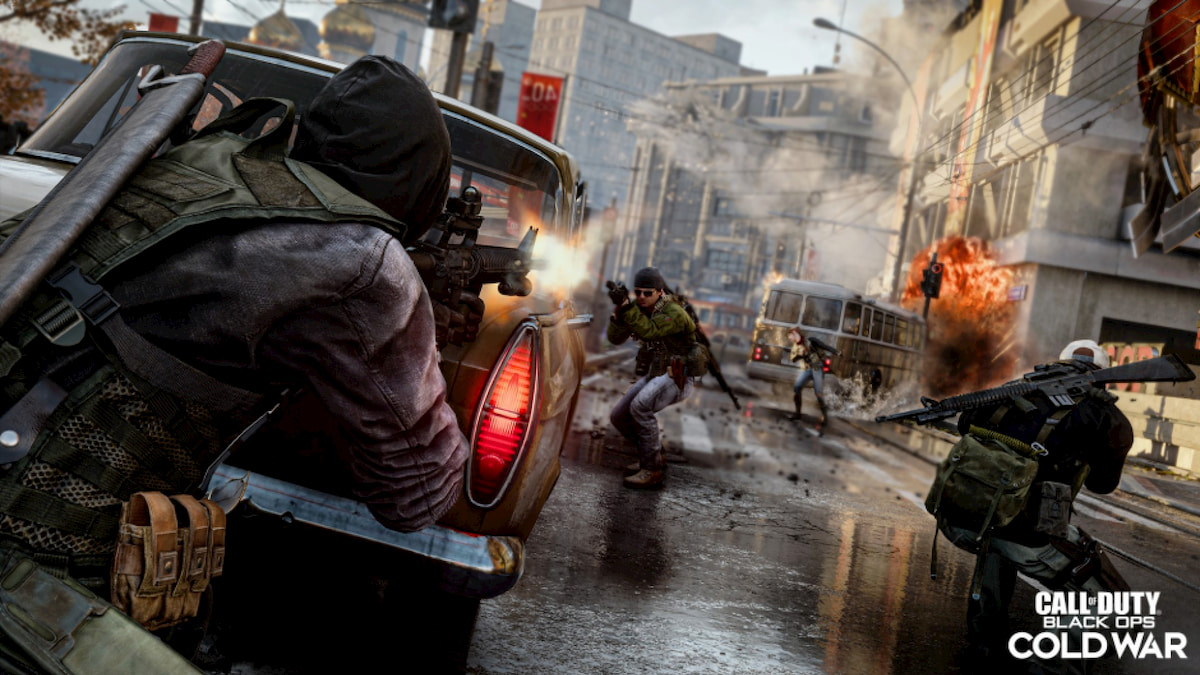 This weekend is the first chance people have to try out multiplayer for Activision’s upcoming Call of Duty: Black Ops Cold War thanks to a surprise alpha event on PlayStation 4. As you might expect, the alpha is not without its problems and some players are running into some connection issues and error codes. A common error code is “umbrella merge conflict” where players will be unable to join a multiplayer game.

The best way to resolve this error is to simply restart the game and try again. It’s impossible to tell without confirmation from developers Treyarch, but it would seem to be a case of your connection to the lobby servers being interrupted and not being able to re-establish itself. It should fix itself automatically but fails to do so. Restarting your game will reset the connection, and you should be good to go.

In the event that this won’t fix the problem, then sadly there isn’t much else you can do as it would be indicative of broader issues on the servers. This is simply part and parcel of playing in alpha for a multiplayer game, which is mostly designed to catch issues like this and give the developers a chance to fix them before the beta stage and an eventual release for the game.

Remember, this isn’t the only chance you will have to play Call of Duty: Black Ops Cold War before release, as further beta weekends are on the way. If you only have a narrow window to play the game this weekend, you can still enjoy the fun on the following dates: