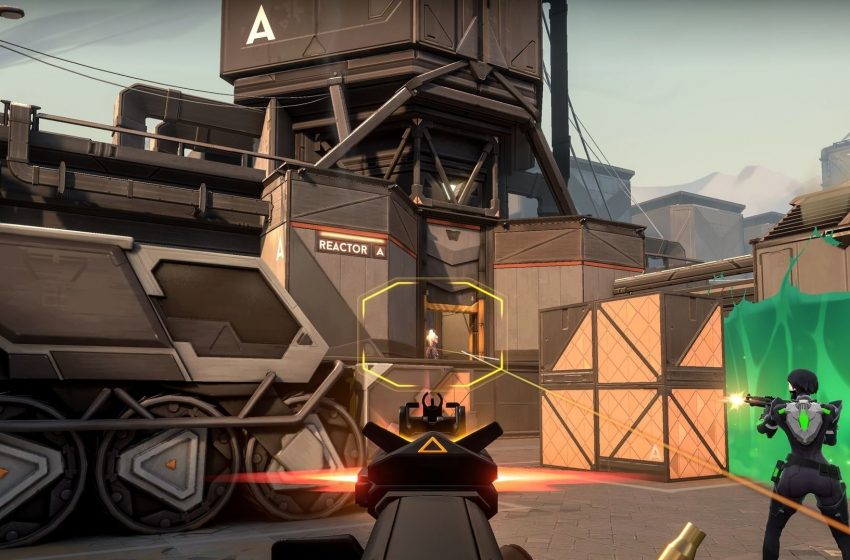 The Valorant closed beta is underway, and players are beginning to immerse themselves in Riot Games’ new PvP title. Those that can get onto the servers are enjoying their time with the game. Other users have been hit by a problem known as Valorant error code 46.

If you’re one of those unlucky individuals, we’re here to help. Read this guide to get the lowdown on what error code 46 is, and how you can fix it.

Why am I getting the Valorant error code 46 message?

If you’re one of the lucky gamers who managed to get a Valorant closed beta key, you’ll have been trying to access the game’s servers to try it out. However, not everyone including you, we suspect has been successful in connecting to Valorant‘s servers to test out the title.

Other would-be players have taken to Twitter to post screenshots of their inability to access Valorant. People have been met with a message that reads, “Valorant is currently offline for scheduled maintenance. Please come back later once service resumes. Error Code: 46.”

How do I fix Valorant error code 46?

If you’re consistently being met with this message, the fix is a simple one, wait.

The servers have only just gone online for North American and European players. As such, there will be thousands of people trying to access the servers at the same time. This causes a bottleneck issue and will prevent some of you from connecting.

Fear not, though, for Riot Games are on the case. The game’s developer has tweeted that they’re aware of login issues on a specific service and that their engineers are working hard to fix the problem.

Riot is advising people with errors to stop trying to log in while they resolve this. Give it some time, and you’ll be in and battling alongside your friends.