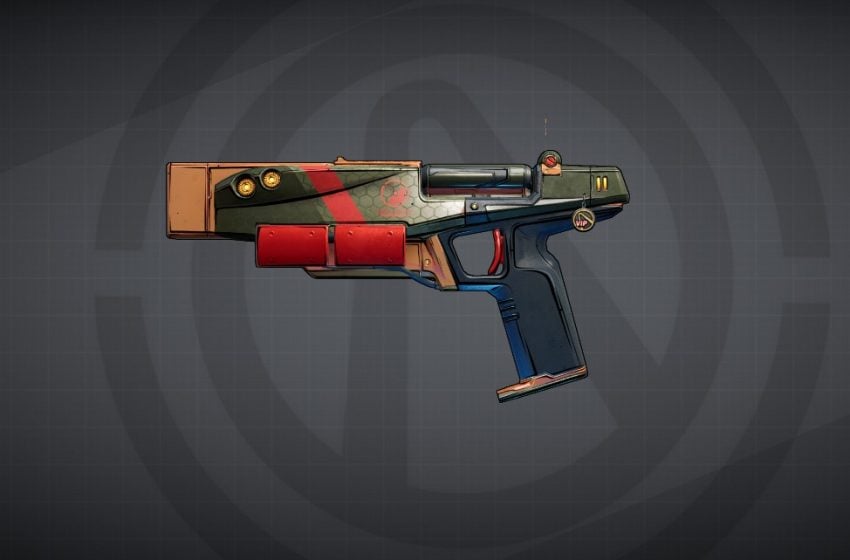 The Grease Trap is a Legendary Pistol that was added to Borderlands 3 for the Revenge of the Cartels event. It does high damage and has two firing modes. The first is a fully automatic pistol that will do Fire damage and is highly effective against flesh. The alternative fire mode is basically a Super Soaker that does Corrosive damage, tearing through enemy armor.

The alternate fire mode has a short effective range but absolutely insane damage, melting down enemies in seconds. It’s a very strong weapon, and while we are not quite sure about its place in the tier list just yet, it is definitely a contender for anyone who is looking for a strong pistol for their loadout.

To get your hands on the weapon, you will need to farm Joey Ultraviolent, the new boss that you can find at Villa Ultraviolent. It’s a fairly straightforward fight, as you simply need to kill some adds, then kill the enemies that are linked to Joey via energy tendrils, then kill the man himself. To get there, find coordinates or Decoder Rings for Maurice and he will open a portal for you.

This whole area is well worth farming if you are playing on Mayhem difficulty, as there are multiple drops that you can farm from Joey’s various henchmen. After some testing, it would seem that this weapon has not been added to the Loot the Universe pool, so you will need to farm from Joey to get it.

If we do run across one during the Loot the Universe event, we will update this article, because like most of the community, we are farming the hell out of the game’s various enemies right now.