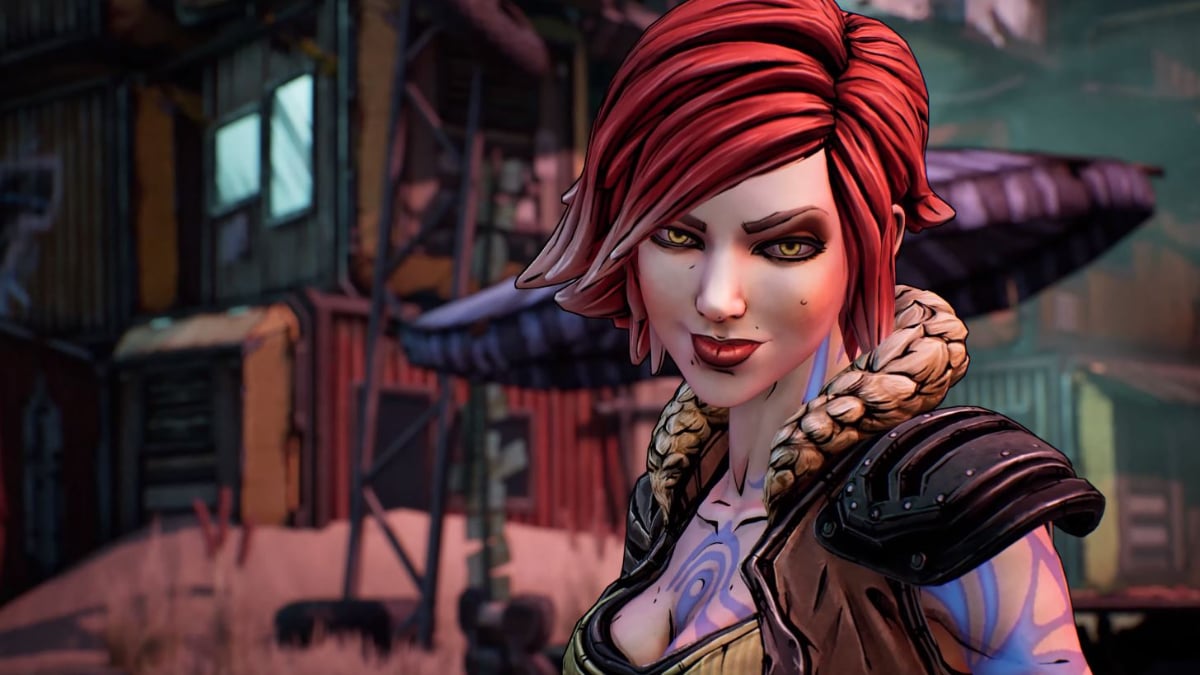 Mod coordinator @EpicNNG has revealed that the Borderlands 3 Redux Mod has now reached 20,000 manual downloads. This means that roughly 20,000 people have downloaded the game, with 3,000 of those made last month alone.

Earlier this year, there was a surge in downloads following the Legacy Update for the Borderlands 3 Redux Mod. At the time, the mod had hit 15,000 downloads in just over a year. This means that at least 5,000 new downloads have come in the last month, showing an increase in interest as the next Borderlands game, Tiny Tina’s Wonderlands, approaches.

@EpicNNG added in his post on Twitter that the Borderlands 3 Redux Mod development cycle is coming to a close. This news is bittersweet for him, no doubt, because the project has been a lot of fun to work on, and for it to see such success as he looks to move away from it must be difficult.

Tiny Tina’s Wonderlands will be released for all major platforms on March 25. Tiny Tina’s Wonderlands is heavily influenced by tabletop RPGs, while the game still focuses on guns and has many options thanks to their randomized nature. As such, spells and melee weapons are also essential to any player’s arsenal, changing the thought process that goes into all loadouts with the title.