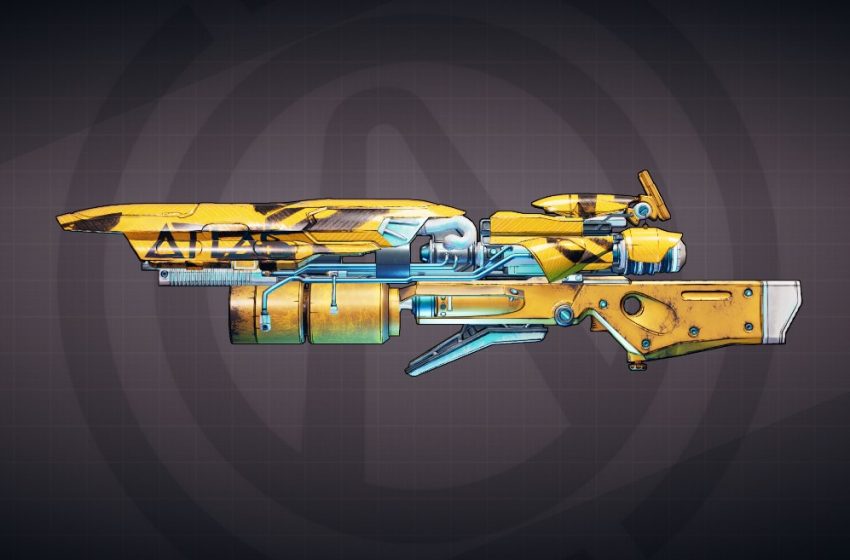 Sometimes you get lucky with RNG, and sometimes you are blessed. It certainly feels that way for us after we managed to snag an O.P.Q System Legendary Assault Rifle in the new Revenge of the Cartels event in Borderlands 3.

This weapon is, quite frankly, ridiculous. It kills so incredibly quickly that we have found ourselves wasting ammo on the after images of enemies that have already exploded into a pile of gore.

The O.P.Q System is based on the Q System Epic Assault Rifle, which was already powerful enough to go toe to toe with Legendary weapons. This new version is just plain silly, ripping enemies to pieces with highly accurate, rapid shots that do incredible damage because each bullet, already powerful, is actually two bullets. To make it even more ridiculous, the alternate fire will create a drone which is actually just another O.P.Q System that floats around and decimates anything nearby.

So, that’s two guns for the price of one, and four bullets for the cost of two—what a bargain. So far, we have taken it up to the new Mayhem 4, and everything is just melting before us.

To get your hands on the weapon, you will need to farm Joey Ultraviolent, the new boss that you can find at Villa Ultraviolent. It’s a fairly straight forward fight, as you simply need to kill some adds, then kill the enemies that are linked to Joey via energy tendrils, then kill the man himself. To get there, just find coordinates or Encoder Rings for Maurice, and he will open a portal for you.

If you get lucky, the O.P.Q System will drop, and you, too, will get to wander around the game with an eraser of a weapon. We are not sure if this one is event-specific, or if it will be moved into another loot pool after the event, but you really want to grab it now, just in case.