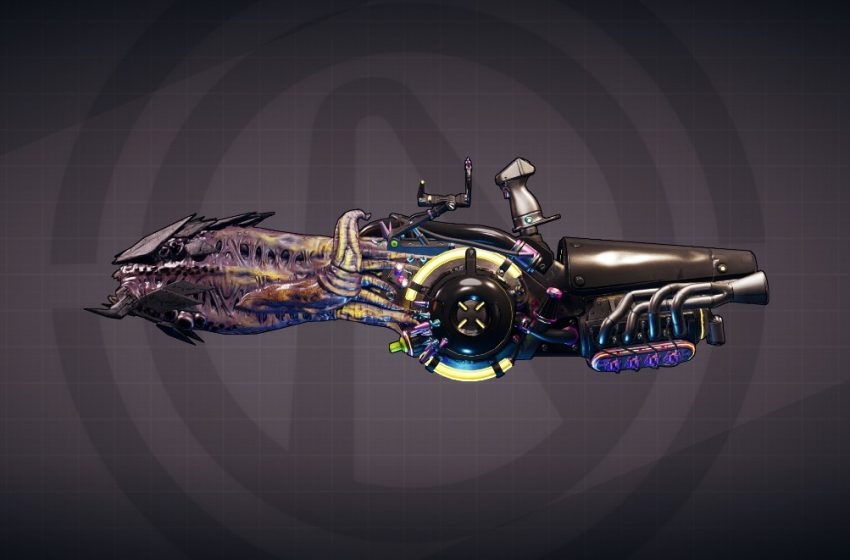 Borderlands 3 always has a few guns that come dangerously close to breaking the game, but the Yellowcake Legendary Rocket Launcher smashes it. The version you can get at higher Mayhem levels can roll with all manner of perks, and an Anointed version that adds a further 300 percent damage increase to enemies with over 90% health, on a weapon that already tends to roll with a 200-300 percent damage buff. Due to a potential bug right now, the weapon also only counts red health for that buff, so if your enemies are all shields and armor, they are going to get swatted like flies.

The Yellowcake does Radiation damage, so has a habit of melting down large groups of enemies from the three rockets and huge area of effect damage that it can do. All the damage values go up if you farm it at higher Mayhem levels, so you probably want to get as far into the new Mayhem mode as you can before the current event ends.

You can farm the Yellowcake from a couple of different sources in the game, which can all be found in the same place. You will need to make your way to the Villa Ultraviolent, and try to farm the weapon from Fish Slap, Tyrone Smallums, and Joey Ultraviolet himself.

Fish Slap and Tyrone Smallums can spawn in a couple of places, such as the main entrance to the Villa itself, and the room where you often need to grab the part of the fountain in the center of the mansion. Both are easy enough to take out. They can also spawn with Joey Ultraviolet during the boss fight, making it a pretty efficient farm.

Fish Slap and Tyrone Smallums can also spawn if you are farming Decorder Rings when you kill Cartel members, as sometimes the beacon will call them in. If you see an enemy with some glowing neon armor, you can kill them, and they drop a beacon that calls in other enemies. Sometimes, this can be a character like Fish Slap.

The higher the Mayhem level, the better the loot, so make sure you are playing it at a level that allows you to farm the enemies quickly but also rewards you some decent weapons. Even if you get the Yellowcake, it is still worth farming the fight as much as you can, to try and get the post possible role.