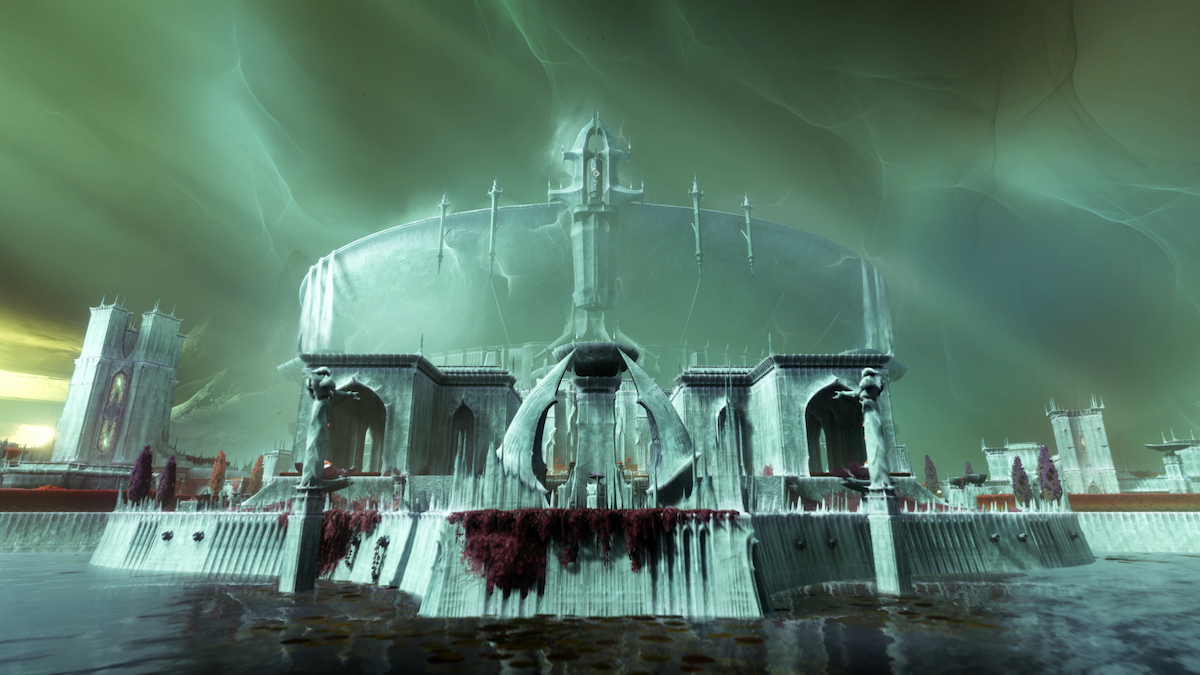 With the launch of Destiny 2’s The Witch Queen expansion, all players are eager to jump into the game to figure out what’s happened. It’s a massive update that introduces various interesting concepts for Guardians to try out, such as crafting, Glaives, a reworked Gambit, and so much more. You’ll have to get into the game to figure out how all of it works, though. In this guide, we cover how long the Destiny 2 queue times might be for you.

Overall, the estimation from Bungie has been that the wait time to get into The Witch Queen expansion could take several hours. It’s a highly anticipated expansion with well over 1 million pre-orders before it launched, the most significant expansion for Destiny 2. With that in mind, you should expect to wait in a queue for several hours, and then in the evening, it might reach even more as others return from work or have the chance to jump into a gaming session.

It all comes down to luck, though. You might squeak your way through the queue timers and find yourself fighting against Savathûn. On the other hand, you might be less than fortunate, and you could receive a variety of error codes that bubble down to the fact, so many people are trying to get into the game. It’s anyone’s guess, but we recommend settling down in the Destiny 2 loading screen and knowing it could be hours before you play the game.