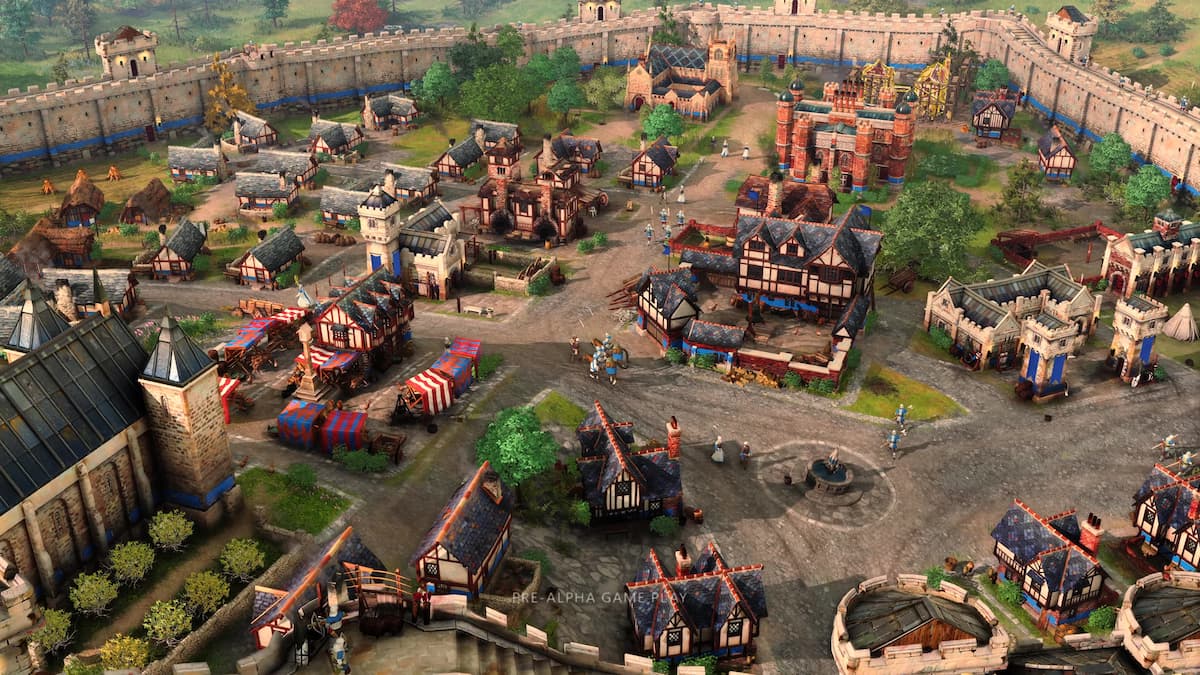 When you’re ready to advance your civilization’s technology in Age of Empires 4, you want to go up to the next Age. Every Age in the game gives a civilization access to better units, buildings, and research technologies they previously could not use. How many ages are there in Age of Empires 4, and does it vary for each Empire you play in the game?

Every civilization has access to four Ages. Most of the games you play in Age of Empires 4 typically start you at the first one. Then, you have to work your way up to the next one by creating your civilization’s unique Landmark. All of these Landmarks vary. For example, the Abbasid Dynasty Empire has the House of Wisdom, where they have to build specific wings to upgrade to the next Age. However, the Chinese Empire can choose to create the Imperial Academy or the Barcian of the Sun.

Age I is the Dark Age, Age II is the Feudal Age, Age III is the Castle Age, and Age IV is the Imperial Age.

Once the Landmark has been created, the civilization progresses to the next Age. A notification will appear on the screen when an Empire advances to a new Age, so you should know when your enemies or allies move to the next technology tree. After you hit the fourth Age, that is the last one, and you’ll have access to all of the units and research technologies available for your Empire.