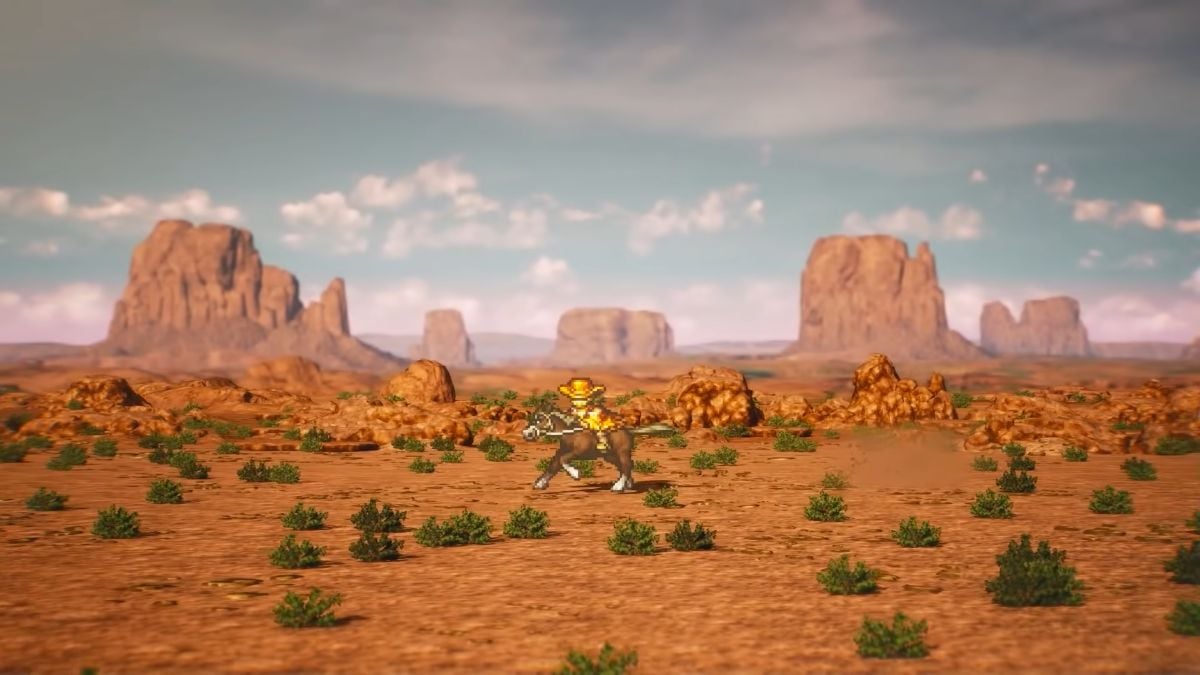 Square’s classic Live A Live is finally available to fans of the west on the Nintendo Switch. Live A Live is an RPG that tells a story that spans human history—past, present, and future. Each chapter of Live A Live covers a time in history and stars a different protagonist. Eventually, the storylines converge in the last chapter, which you will need to unlock by playing the game.

All Chapters in Live A Live

Related: Does Live A Live demo progress carry over to the full game? Answered

Caveman Pogo saves a woman named Bel, who was going to be sacrificed by a rival tribe to their dinosaur god Odo. The two then set out to stop Odo and bring peace to the tribes.

An aging martial arts master named Shifu needs to pick a successor to inherit his skills and continue the Earthen Heart techniques. However, a rival school led by Ou Di Wan Lee has other plans for Shifu and his disciples.

Ninja Oboromaru is sent on a mission to save an important person from his captor. Oboronmaru also needs to slay the captor, Ode Iou.

A wandering cowboy called the Sundown Kid teams up with his rival Mad Dog to stop a group of Bandits led by the no-good O. Dio.

Masaru Takahara aims to be the strongest person in the world. He plans to defeat multiple strong opponents to accomplish his goal and is confronted by another fighter known as Odie O’Bright.

Psychic Akira Tadokoro and his friend Matsu pursue a biker gang that has kidnapped a child. It turns out the biker gang is part of a larger conspiracy that involves a mysterious idol known as Odeo.

Maintenance Robot Cube investigates a spaceship where a Behemoth escaped and started slaying the crew. The survivors on the ship start getting paranoid and accuse each other of sabotage.

The Middle Ages chapter is unlocked once you’ve completed the first seven chapters. Knight Oersted heads out to save Princess Alethea of Lucrece from the evil Lord of Dark.

The main characters from the eight chapters are gathered together from time to stop a great evil. The ending you get is determined by the decisions you make in the last chapter. If you choose to play as Oersted, you get one type of ending. If you choose to play as any other character, you get to fight a different final boss. Depending on your decision to spare the main antagonist, the final boss will be a little different.