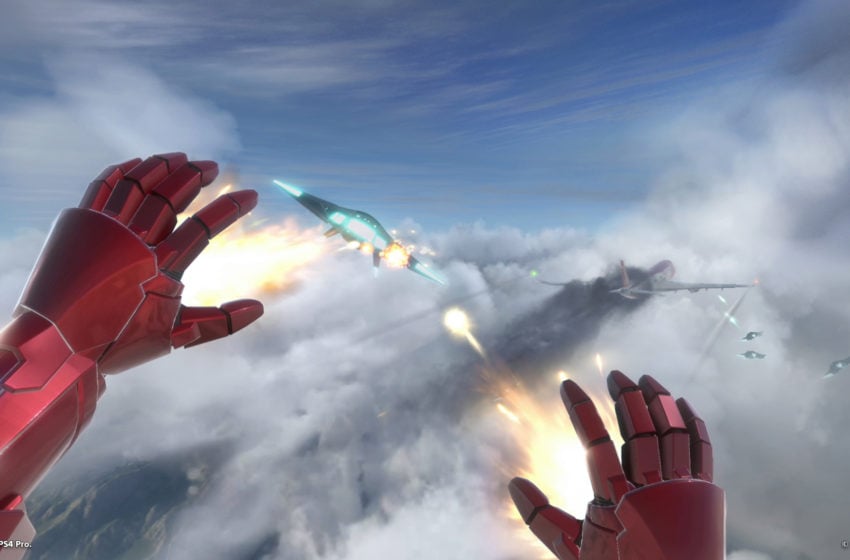 Marvel’s Iron Man VR propels itself on PlayStation on July 3, and fans of Tony Stark’s alter-ego are gearing up to don his famous suit.

Thanks to comments from Camoflaj director Ryan Payton, we know how long you’ll need to beat it, but what about how many missions it actually contains? Given its average playthrough time, you may be concerned that there won’t be many to complete. Let’s ease those worries and see how many chapters are available in Marvel’s Iron Man VR.

How many missions are available in Marvel’s Iron Man VR?

While we had no idea about how many chapters there would be in Marvel’s Iron Man VR, we do now thanks to its trophy list. According to lists found online, there will be 12 chapters in Camoflaj’s VR title.

Technically, you can argue that there are 13 as there’s a prologue chapter to complete too. In terms of actual named chapters, however, 12 is the magic number. Here they are in chronological order:

You’ll get a trophy for each chapter that you complete no matter what difficulty you play on, which is a nice touch. There are many fun little side quests to conduct between chapters, and some of those will nab you trophies too. We’d let you find those for yourself, though, as it would spoil the fun if we divulged every secret in the game before you have a chance to play it.

For more on Marvel’s Iron Man VR, you can check out our guide on whether you’ll need a VR kit to play it or play the game with a normal controller.