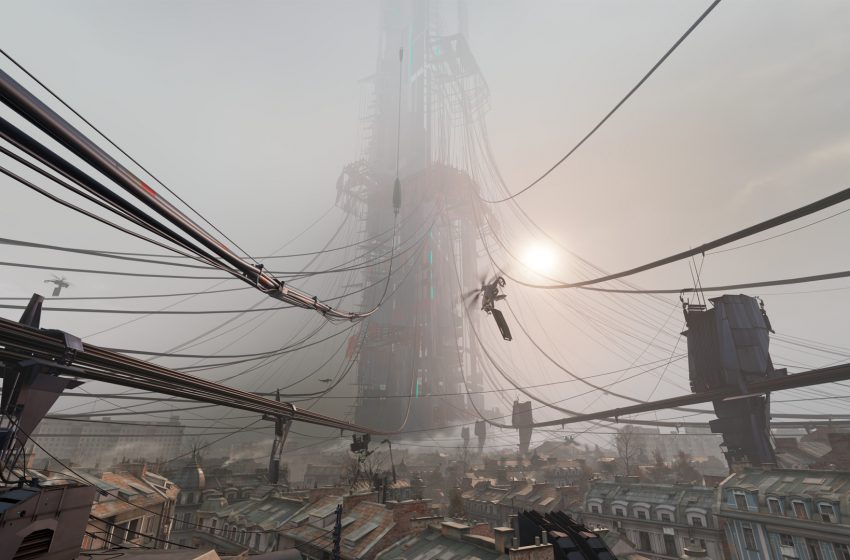 If you were worried about Half-Life: Alyx being a short adventure, then have no fear. The game is about 15 hours long, putting it on par with previous entries in the series.

Even that 15-hour run would be a pretty straightforward playthrough. If you spend some time exploring the richly detailed and easter egg filled environments that make up the game, it could easily be bumped up to a 20-hour game.

There are some tough fights and set pieces that might cost you a life and needed to replayed, and there are some puzzles that might slow you down a little as well, depending on how quickly you can figure them out.

There are some particular tense and scary sections as well, where your progress might slow to a crawl out of genuine fear of what is around the next corner.

The game itself is spread out over 11 chapters, which unfold as you make your way across the city. As you slowly make your way through the game, you will meet new characters, find new equipment, and of course, fight new types of enemies.

Exactly how long you spend playing the game will depend on other factors, like the difficulty you play it at, or your skill. People who are new to VR might also take a little time getting used to control schemes and how VR works, adding even more time to the run.

An average of about 15 hours is what you should expect, however.