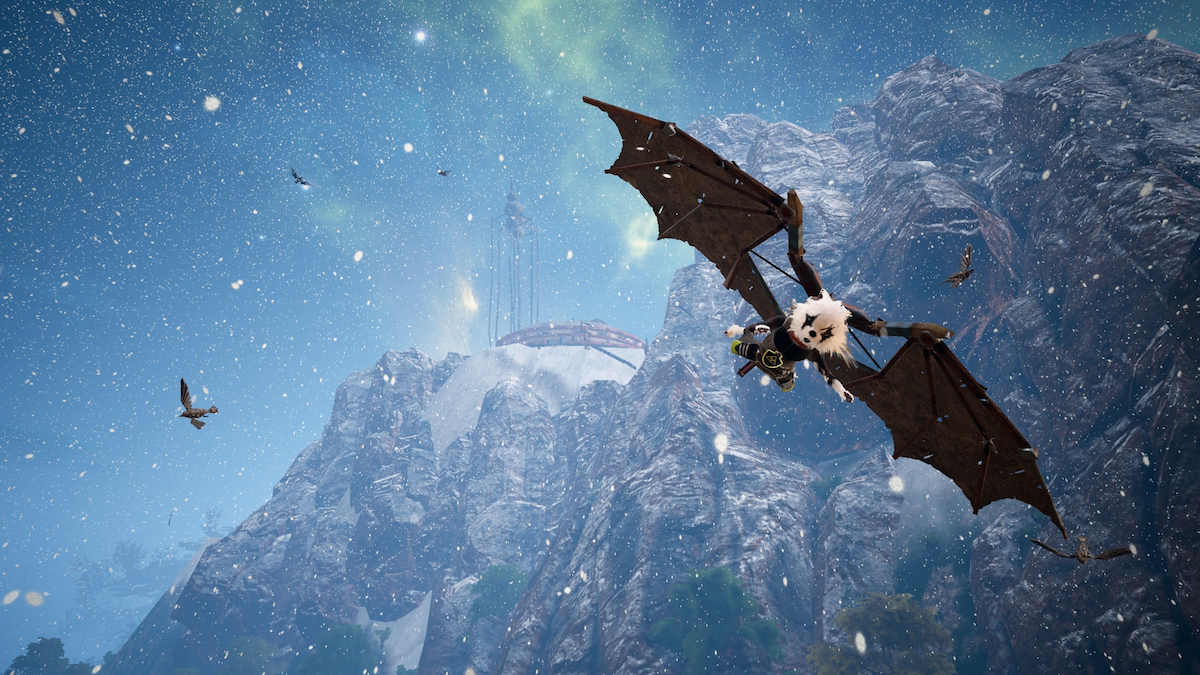 We are finally starting to hear more about Biomutant, the long-awaited open-world RPG from Experiment 101 and THQ Nordic. All we’ve known until now about the title was that players would play as fuzzy little animals with big guns. Thanks to new exclusive gameplay footage from GameInformer, we know there’s much more to Biomutant than that. When it launches, players will explore a deep story set in the game’s post-apocalyptic world, one that draws more than a few comparisons to the story of Fallout: New Vegas.

Much like Obsidian’s Fallout title, Biomutant will have multiple endings, each of which is further varied based on how players interact with the game’s different tribes. There are six tribes total in the game, each with its own beliefs and unique NPCs. And similarly to New Vegas, if you take actions that go against the belief of a certain tribe, it will be harder to work with them. Biomutant will even have its own karma system, although it’s not black and white. In-game, it’s called Aura, and it’s seen as more good versus evil.

Biomutant only has two endings to its main storyline, unlike New Vegas’ three. However, depending on the player’s actions with the game’s six tribes, they’ll get different endings. These actions likely also line up with New Vegas, in that the ending will be different if you support a faction or completely wipe them out.

Biomutant is set to launch on May 25 for PlayStation 4, PS5, Xbox One, Xbox Series X, and PC.