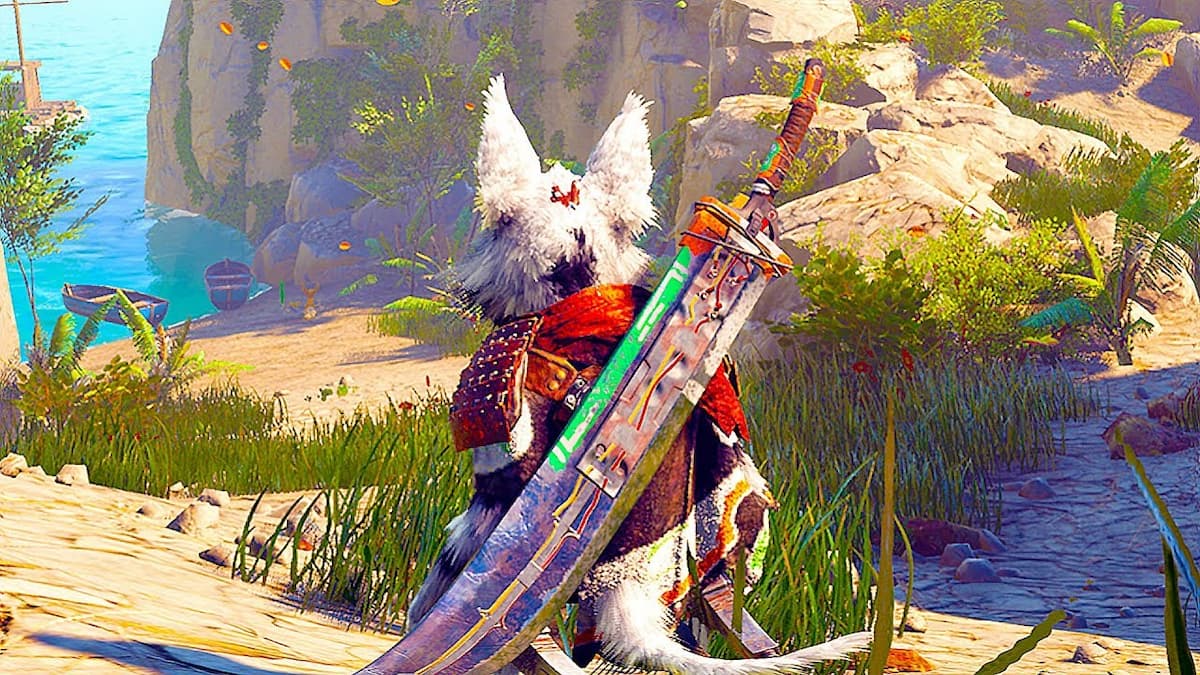 Biomutant finally has a release date, and it is coming out much sooner than one would expect. It’s been a while since the game was announced, and the last development update we received was a gameplay trailer that was released last year. But today, in a tweet, developer Experiment 101 revealed that the game is all set to release on May 25.

For now, PC, PlayStation 4, and Xbox One are the only platforms that the game will release on. However, in all likelihood, we should see a next-gen optimized version later down the line.

Biomutant was initially announced at Gamescom 2017. While it gathered a lot of hype back then, the scarcity of development updates and repeated delays in the release of the game made fans believe that it had been canceled. However, Experiment 101 eventually released a statement early last year debunking all rumors and confirming that the game was in the final stages of development.

Set in a post-apocalyptic world, players take the role of a customizable raccoon in Biomutant. Anthropomorphic animals inhabit the game’s vast open-world and the narrative revolves around a Kung-Fu fable “with unique martial art styled combat system.”

At its core, the game is an RPG with a plethora of customizable attributes, including strength, agility, vitality, charisma, and intellect. The developers have said that choices play a crucial role in the game, and that there is an emphasis on crafting. There are a plethora of bio-mechanical parts that players can equip as well, and each one is suited for a different playstyle.

Biomutant will be available in three editions, including a Standard Edition, Atomic Edition, and Collector’s Edition. The game is already available for pre-order on various platforms.