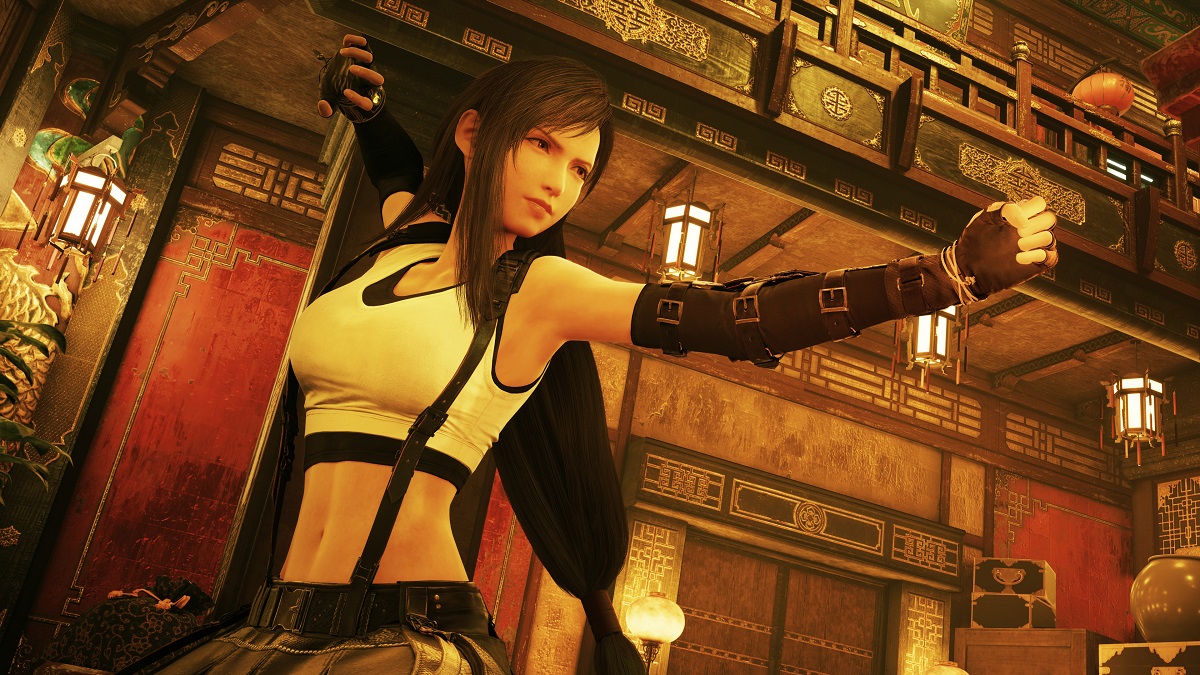 Ever since the Final Fantasy VII Remake project was announced, fans have wondered exactly how many games it would take to retell the story of Cloud and company. After all, it took quite a few years for the first game to even come out. Fortunately, we now have a lot more answers.

How many Final Fantasy VII Remake games are there?

As announced during the Final Fantasy VII 25th Anniversary stream, the Remake project will be a trilogy. Part two is called Final Fantasy VII Rebirth, dropping the “Remake” moniker for a new subtitle. This naming convention says a lot about where Square Enix is actually taking the trilogy. Keeping it spoiler free here, it seems that Final Fantasy VII Remake did not intend to retell the story of the original game, but rather use it as a starting point for a completely different adventure. That new tale will be told over the course of three games, with Rebirth being next on the list.

When is the release date of Final Fantasy VII Rebirth?

Of course, that then prompts the question of when Final Fantasy VII Rebirth will release. While there’s no exact release date as of yet, we do have a broader launch window. Rebirth will release on PlayStation 5 in winter 2023. As of now, it’s being called a current-gen exclusive, which means no PlayStation 4 version or PC release. Remake originally launched as an exclusive as well, though it eventually made its way to PC. In time, that will hopefully happen to Rebirth too.

Will there be other Final Fantasy VII Remake spin-offs?

You know it. In fact, one of them is releasing this year. Revealed alongside Rebirth was Crisis Core: Final Fantasy VII Reunion, a remake of the fan-favorite PSP game. The story of soldier Zack Fair dovetails into Final Fantasy VII, so it’s only fitting that it also gets remade to complement the new trilogy. Reunion will launch this winter on PlayStation 5, PlayStation 4, Xbox Series X/S, Xbox One, and PC.