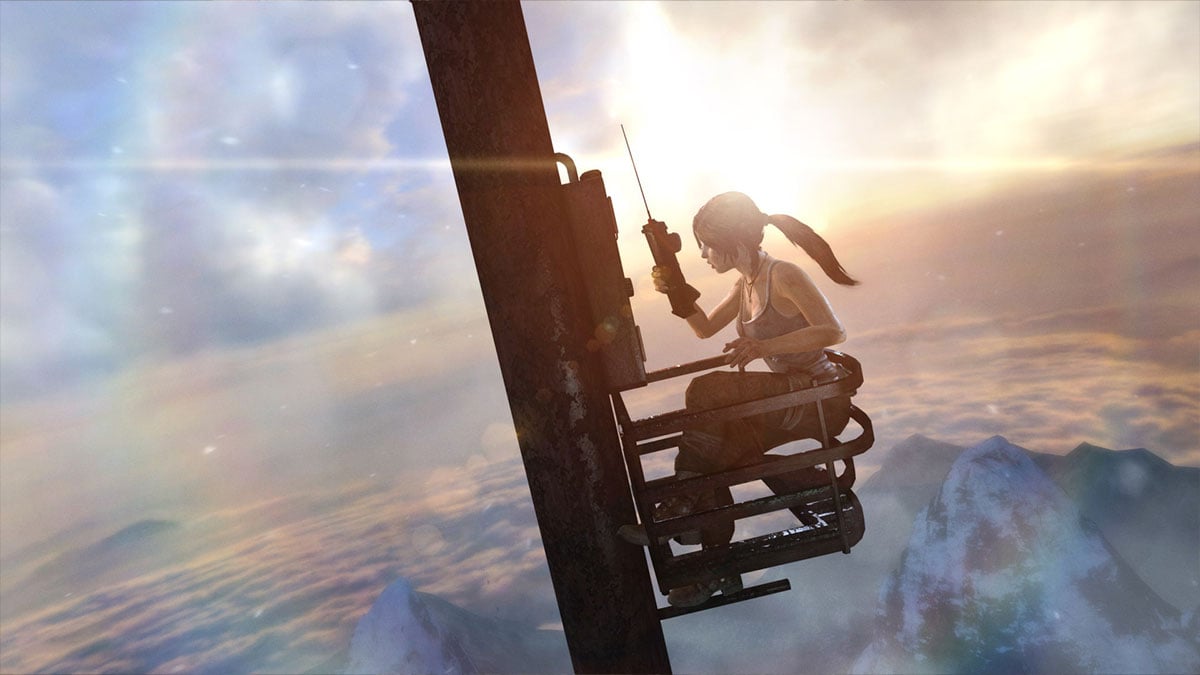 Over time, Lara Croft has amassed quite a portfolio of adventures for a traditional explorer. Not only is she incredibly smart and proficient at solving puzzles in the many tombs she encounters, but she is a lethal force capable of taking down many enemies, whether they are human, animal, or something more supernatural. With that said, how many Tomb Raider games are there?

Related: How to play the Tomb Raider games in timeline order

How many Tomb Raider games have been released?

There are 12 mainline Tomb Raider games, one of those being a remake of the original in Tomb Raider Anniversary. However, it is in a weird spot because that game is a part of a different trilogy in the Legends games. Additionally, there have been 17 spin-offs and mobile titles created for the Game Boy Color, mobile devices, and even a television service game only released in the UK.

While there are a dozen mainline games, they are not all connected. As mentioned, these games seem to go through trilogy phases, and then they reboot the series with a new version of Lara. This is best shown with the 2013 Tomb Raider, which was followed by the brilliant Rise of the Tomb Raider and the slightly disappointing Shadow of the Tomb Raider games.

As of this writing, we do know there is a thirteenth mainline Tomb Raider game in the works, but not much outside of that. Amazon will be publishing it, and Crystal Dynamics is returning to developing the series after they stepped away to focus on Marvel’s Avengers.

The Tomb Raider games have had their ups and downs. While Lara Croft is definitively one of the most memorable characters in video games, there have been lulls in-between her adventures that some players would rather forget. That being said, there is always a dedicated crowd looking forward to the next game.