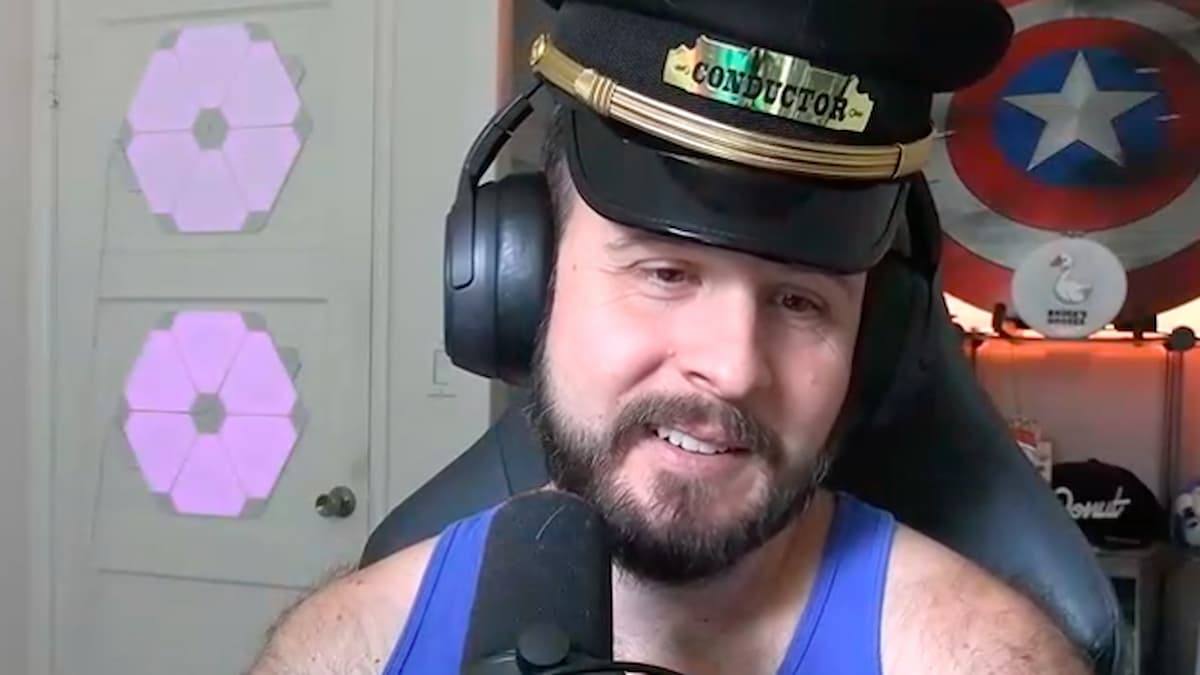 Screenshot via the BruceGreene Twitch channel

As much of the gaming community knows now, the breach into Twitch in early October did not see any major information release regarding passwords, but it did result in the leak of earnings data based on its biggest creators. Even though most would expect the names to be of those who have exclusively maintained popularity for years, the financials of Twitch newcomer BruceGreene has become one of the leak’s biggest surprises.

From files obtained by an anonymous hacker, now-public documents estimate that Greene’s Twitch channel gathered $1,360,850 from August 2019 to October 2021, totaling roughly $52,340 per month from subscriptions sponsorships, and donations. However, as his channel only began in late 2019, Greene likely saw most of this income near the tail end of these two years. For instance, no stream of Greene’s in 2019 has reached beyond 1,000 views yet, but more recent streams have gone as far as capturing over 200,000 views.

Related: How much money does Summit1g make streaming? – Twitch leaks 2021

In his first comment since the Twitch breach, Greene took to his Reddit forum to write that it “feels weird to have my privacy invaded.” In a recent livestream on Twitch, the creator also stressed that much of the donations received go to “giving back to the community” through random giveaways. It is surely hard to argue with his point, considering most streams Greene is seen giving away high-priced items, from games, consoles to even rare Pokémon cards.

The massive growth by his channel would be a shock to the streaming world, but Greene did first lure in an audience as a former video personality for G4 and Rooster Teeth’s Funhaus. Now working full-time as a Twitch streamer, Greene can be spotted live daily playing newly-released triple-A titles — and, of course, giving away all types of gaming merchandise.