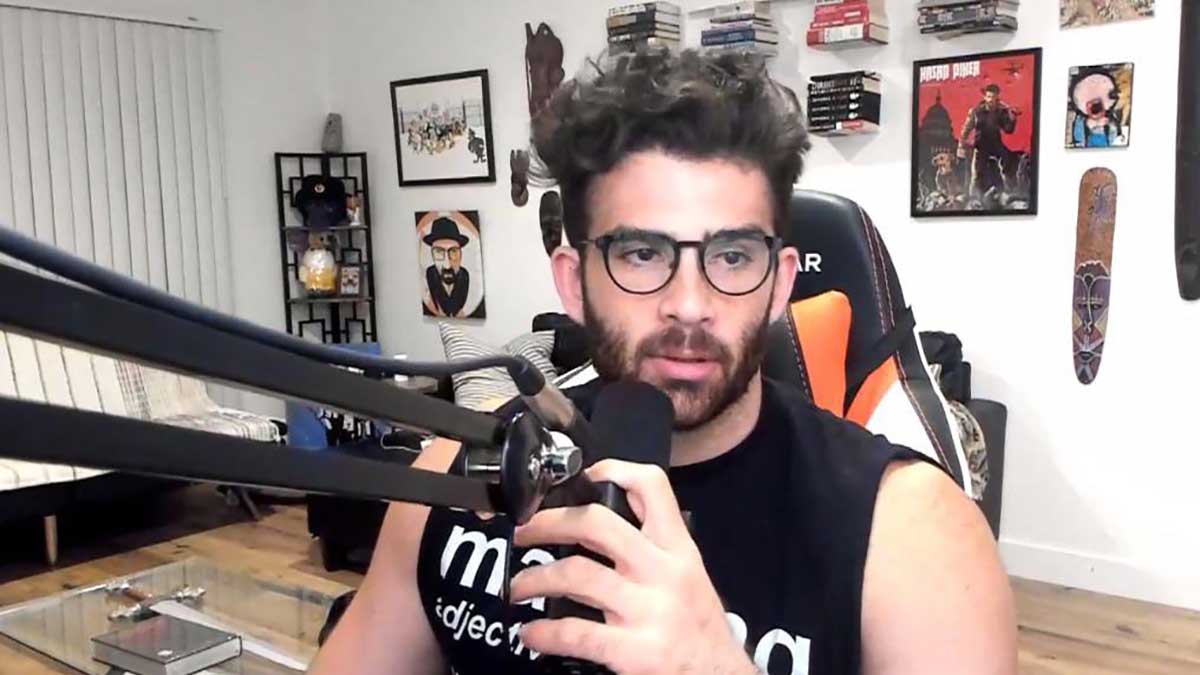 An anonymous Twitch hack has made the personal details of every Twitch user public. Most people have now changed their passwords and set up two-factor authentication to ensure that their details are safe once more. However, before Twitch could help cover everything that was shared, the earnings of the most popular streamers on the platform were publicly posted as a list. In this article, we’ll cover how much HasanAbi made throughout two years.

HasanAbi is a streamer best known for delivering hard truths to his viewers in an aggravated manner. He often attracts attention for criticizing America’s capitalism and promoting socialist views while simultaneously earning his entire income from the very thing he knocks. That hasn’t seemed to stop HasanAbi from making a living, though, and it certainly hasn’t hurt his viewership.

Between August 2019 and October 2021, HasanAbi was paid $2,810,480.11 by Twitch for subscriptions, bits, and advertisements on his streams. This figure works out to be roughly $014,091.85 per month, but that will increase and decrease each month based on advertiser budgets and the generosity of viewers.

It’s worth noting that this number is likely even greater when you consider the sponsorship or brand deals and income from any YouTube videos that HasanAbi publishes. In addition, donations that viewers make on Twitch are also not included in the figure, meaning it’s likely that HasanAbi made much more than just the earnings Twitch paid him.