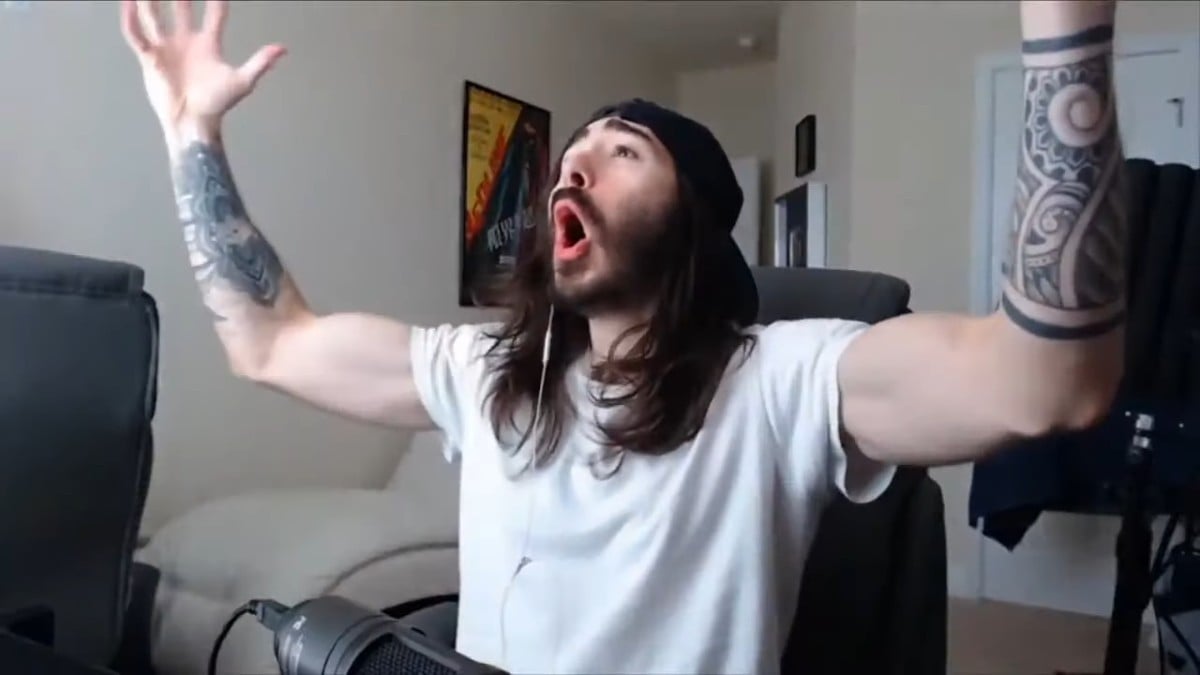 Following the recent anonymous Twitch hack, the talk of the town has been the leak of the earnings of Twitch’s top streamers. The leak also included top secret information about an alleged Steam competitor service that Amazon has in the works, as well as Twitch’s source code, all wrapped up in a 128GB torrent file, but neither have stirred up the internet quite as much as the payout leak. In this article, we’ll cover how much moistcr1tikal makes.

Charles White, a.k.a. moistcr1tikal, or penguinz0 on YouTube is a variety streamer who plays a number of different games, ranging from whatever is new and popular, to obscure meme games like Mr. Krabs Overdoses on Ketamine. His streams aren’t strictly gaming, though. You may find him opening packs of Yu-Gi-Oh! cards one stream, then reacting to YouTube content the next.

Now, it isn’t exactly breaking news that Twitch’s top streamers make a lot of money, but nonetheless, it is pretty interesting to see the exact figures. The leak contained the total Twitch revenue that streamers have earned over the past 26 months, but this figure only accounts for subscriptions, bits and ad revenue. During that time period, cr1tikal made $2,098,742.63, ranking him 22nd overall amongst streamers on the platform. This works out to around $80,720.87 a month, a very solid bag.

Keep in mind that these figures do not account for Twitch donations or sponsorships. Twitch streamer, Ludwig, who has collaborated with cr1tikal in the past, guesstimated that donations and sponsorships account for around 55% of total stream earnings for the average streamer. Of course, this can not be confirmed for each individual case.