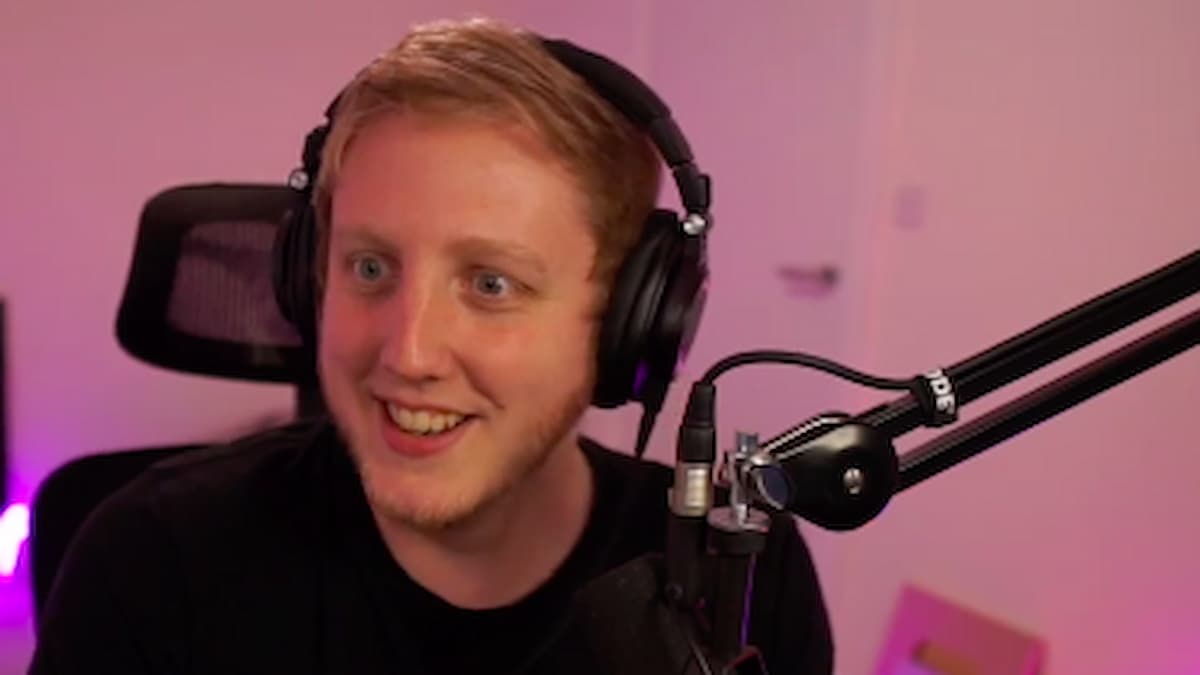 Following a breach into private Twitch data that was carried out by an anonymous hacker, several streamers have since had their last few years of income from the streaming platform leaked. One of the most notable names that has fallen victim to this is one of Twitch’s biggest Minecraft fanatics: the U.K.’s own Philza.

One of the documents released included the earnings of the top 50 highest-paid streamers and Philza saw himself inch past the cut at 47th. With Twitch confirming this information as legitimate, it is clear that Philza collected an estimated total of $1,364,215 USD between August 2019 to early October 2021. Equivocally, this results in the content creator raking in close to $52,469 per month within that timeline.

Since Philza does hold a YouTube channel with over 2.66 million subscribers, it should be noted that this leak only features earnings from all subscriptions, donations, and sponsorships exclusively done on Twitch. Of course, his income should come as no surprise as the creator currently carries a whopping 3.6 million followers on the streaming service — the 41st most on the site.

In the aftermath of the leak, Philza did not comment on the disclosed documents; though, he did decide to take a two-week-long break from streaming. Despite occasionally publishing gameplay from titles like Knockout City and Rocket League, Philza has gained the most attention for playing Minecraft. Once he recorded the longest Hardcore mode run of all time with a final score of 761,246 in 2019.

Alongside Philza, other familiar faces like NICKMERCS, MOONMOON, and Shroud also found themselves on the list — all of whom said to be within the top 25 of wealthiest streamers on Twitch.

Related: How much money does ludwig make streaming? – Twitch leaks 2021