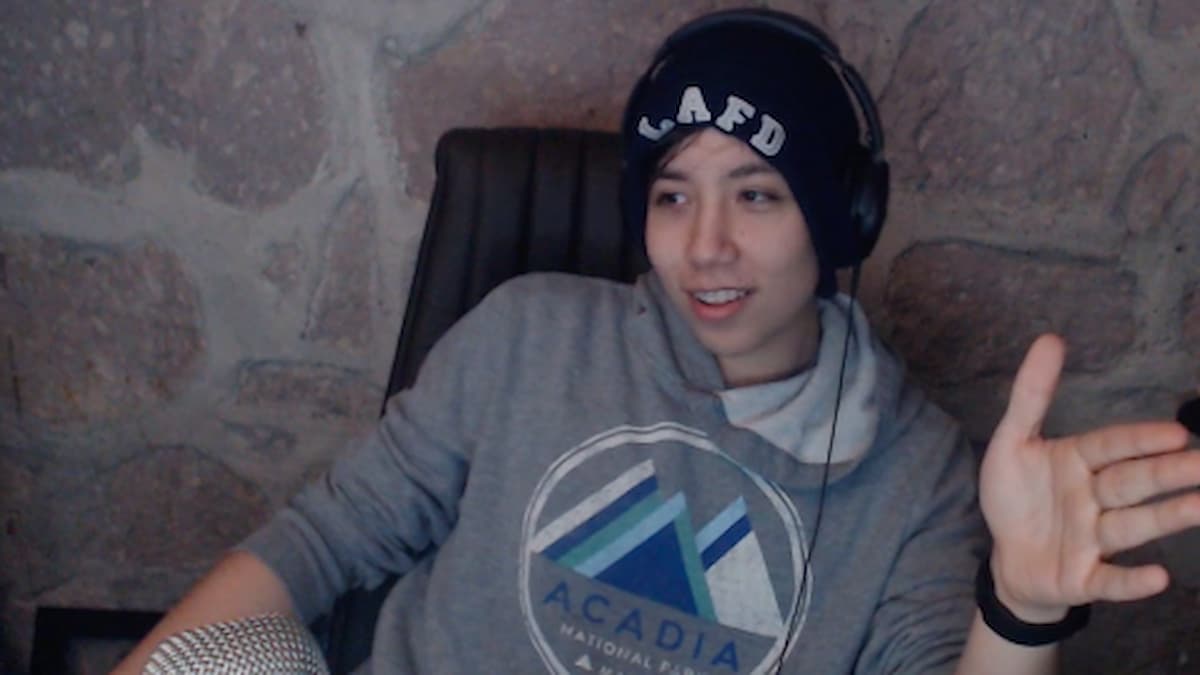 Following the major breach into streaming giant Twitch, the public is now familiar with the financials of some of the biggest creators on the site. As one of the most followed Minecraft and Roblox players on Twitch, streamer Quackity was amongst several others on the list and reportedly earns enough to be touted as one of the top 100 highest-earning Twitch creators.

Via documents that Twitch has since recognized as accurate, the infamous Roblox streamer is estimated to have made over $1,065,157 USD between the months of August 2019 to early October 2021. On average, this equates to Quackity earning nearly $40,957 per month during this two-year span.

This figure places the streamer as the 73rd wealthiest of all Twitch creators; an unsurprising mark considering Quackity has over 4.1 million followers on the service. However, these reports do only take into account Twitch donations, subscriptions, and sponsorships. The comedic voice also holds an overwhelming 5.8 million subscribers on his YouTube channel.

Since the leak, Quackity had taken noticeable time off from live-streaming and has not commented on his alleged earnings. This isn’t the first time his Twitch channel saw itself in the midst of drama either. It previously hosted a stream where he and thousands of others intentionally entered a Roblox server at the same time, resulting in the game’s website being temporarily shut down.

Alongside Quackity, these leaked documents also mentioned the earnings of other popular streamers, such as NICKMERCS, Summit1g, and Critical Role.

Related: How much money does Philza make streaming? – Twitch leaks 2021