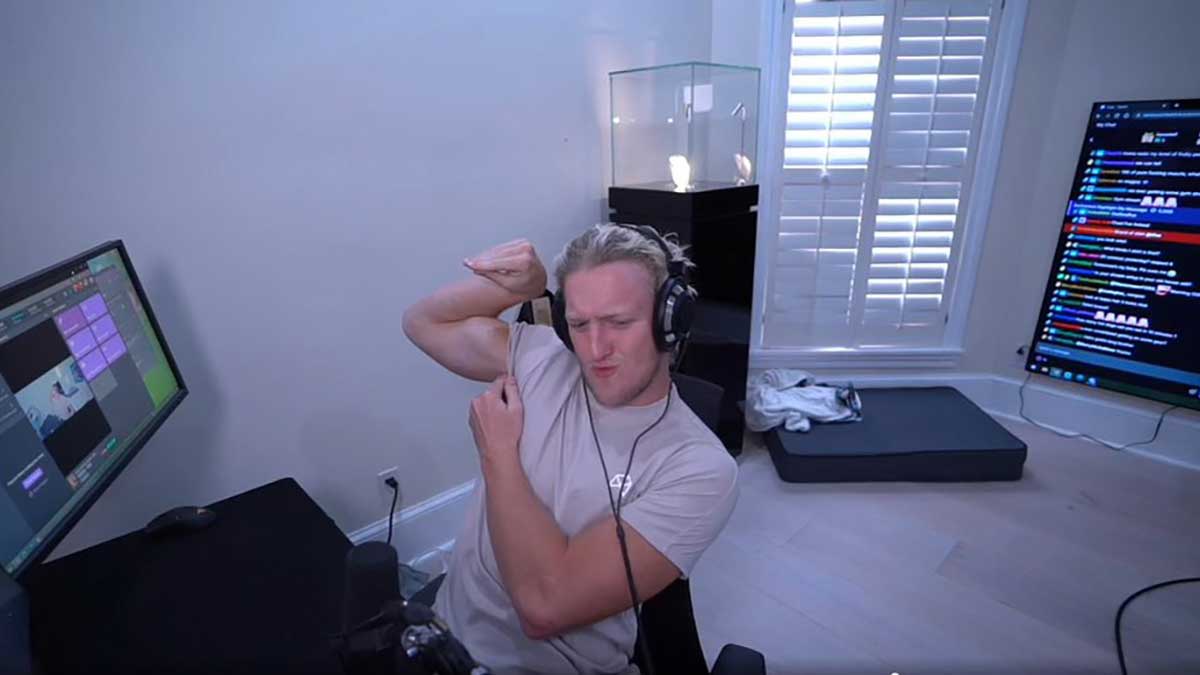 Tfue is probably one of the most popular shooter streamers on Twitch. While he was creating content long before, Fortnite was the game that saw his channel experience exponential growth. He’s best known for reaching 67th place in the Fortnite World Cup in the Solo finals. These days he plays a variety of shooters that have helped him rise to become one of the highest earners on Twitch.

An anonymous Twitch hack has revealed that between August 2019 and October 2021, Tfue earned $5,295,582.44. This works out as roughly $196,132.68 per month, though Tfue will have some months that are better than others depending on the time of year, what game he’s streaming, and advertising budgets for those using Twitch to broadcast their products. Even with tax taken into account, this is a decent pay packet to bring home each month from streaming on the platform.

This figure makes Tfue the fourth top-earning streamer on Twitch for the period. He’s behind the likes of Critical Role and Summit1g, but he still does exceptionally well out of the content he creates. It’s worth noting that this number only takes Twitch subscriptions, bits, and advertisements into account. Any merchandise sales, sponsorship deals, donations through an external source, or income from his YouTube channel will all be on top of this number, meaning he could be earning much more.