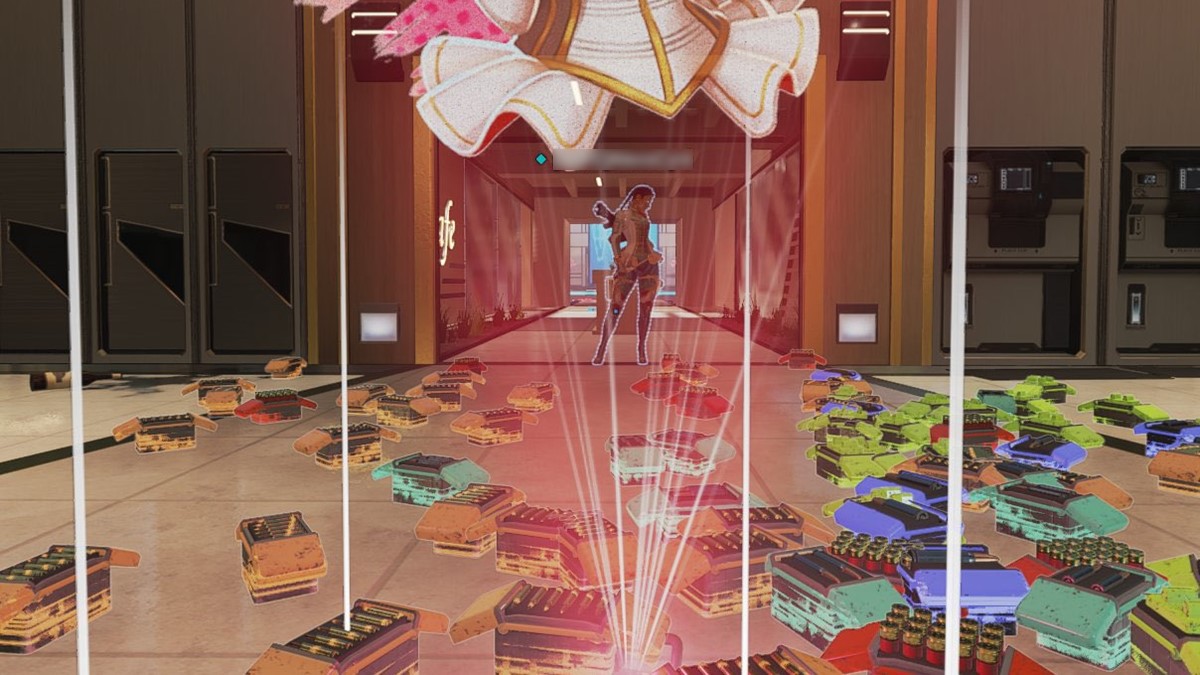 It was clear from the previous couple of seasons and Loba’s win rates that the high-society thief needed a buff. The buff she was given was that she or her teammates were now able to take as much ammo as they want from her Black Market Boutique.

The ability is definitely powerful and helpful for players who are using it strategically, but players also realized it was a little bit too fun to troll with it.

How to troll with Loba

First things first, Loba only has to wait for half the charge up time to use her ult the first time. So, before players have a lot clogging up their inventory, she can throw it down and her and her teammates can just steal all of the ammo from a point of interest (POI) on the map and throw it in a pile somewhere. It’s hilarious, but also frustrating to players around that area who can’t find any ammo.

Once the ammo is thrown on the ground, taking more ammo will just pick up the ammo closest, so you can’t do it twice in the same location, but you can do this to as many unexplored or under explored POIs as you want. It’s clear the buff is great for players taking things seriously, but are the pranksters proving the buff is too broken?

We think a good compromise would be that taking one type of ammo takes up a slot, but have a third slot that is a designated ‘ammo slot’ on the market, and you can take as much of that type of ammo as you want. This way, it could still be used strategically, but would cost trolls a chance at getting carried away. Though for now, it is very funny. And we’re definitely going to do it.

How to find the ember at the top of Hestia’s volcano in Immortals Fenyx Rising: The Lost Gods